Torr Time: The SEC and ACC Are Overhyped 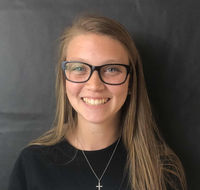 College football has returned for yet another amazing season of upsets, blowouts, and of course, people hyping up the SEC and ACC. I understand that some SEC and ACC teams have very good records which lead to teams such as Alabama and Clemson playing in the College Football Playoffs, but at the end of the day, are top teams being tested as well as other teams that are not necessarily being talked about in the playoff bid at the end of the season? Are teams such as Alabama possibly being hyped up too much?

People tend to overhype the ACC and SEC conferences because ¨they destroyed *insert no-name team* by 60 points¨, but if a team from a different conference barely beats a small FBS team, people who are fans of SEC or ACC teams tend to second guess the capabilities regarding that specific team and the conference itself. Yes, each conference has those games where they play small schools and win by a large margin, but SEC schools have the easier played games.

Schools such as Alabama and Clemson tend to start off the season in the top 5 because of where they ended the previous season. Although these are schools that have very high-quality programs and recruit high-quality players, they play some smaller schools which lead to them remaining high up in the rankings and other schools lacking the opportunity to make a major jump in the rankings.

The SEC and ACC are overhyped and other conferences don’t get enough credit. At the end of the day, Alabama is amazing. I’m not saying that they aren’t. I just feel that the SEC and ACC just get hyped up too much compared to the other three major conferences. 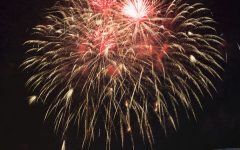 OPINION: How to Change the Way You Create Your New Year’s Resolution in Order to Stick to it 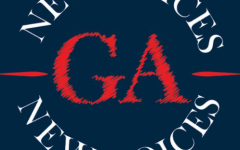 OPINION: Why You Should Support New Voices Georgia? 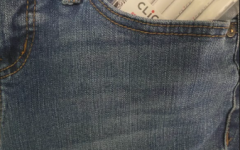 OPINION: The Lack of Pockets in Girl’s Pants 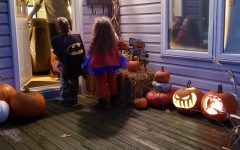 Are High Schoolers too Old for Trick or Treating?