When all the underclassmen are taking the PSAT, MHS Seniors do a variety of senior traditions instead 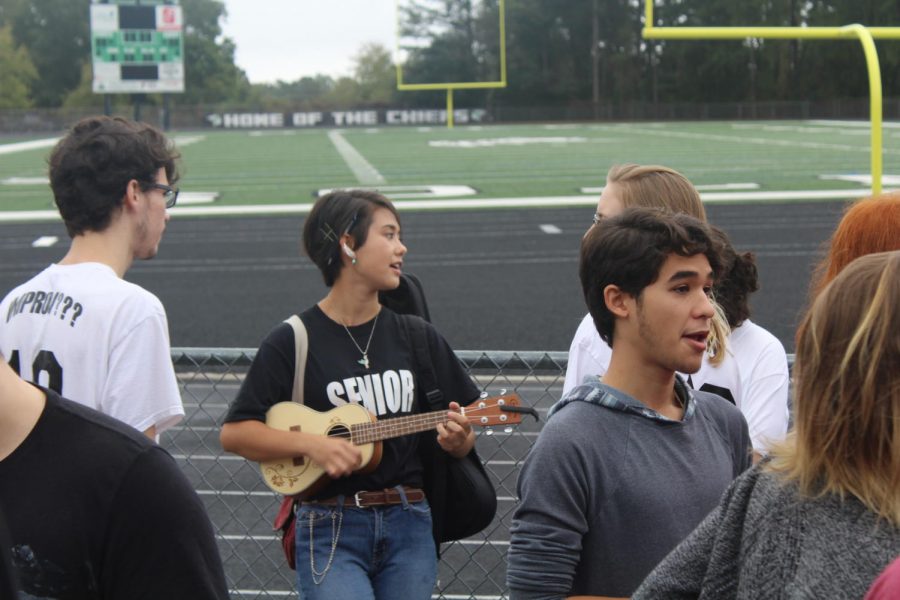 The PSAT has been a source of stress, learning, and memes for McIntosh students over the past several years. Seniors, however, get to skip out every year since the majority of them have already taken the actual SAT at least once. During that three hour block, seniors get to do “senior activities,” including eat a free breakfast, take an iconic group photo, and get a glimpse of the advanced drama productions.

When the younger students went to take tests, seniors filed out of their homeroom classes to the auditorium, where they were given information concerning graduation announcements. From there, they went through the gym lobby to the football field. They received a complimentary chicken biscuit on the way out. Students then gathered by the concession stands, waiting for the pictures to begin. Seniors got a flashback from the past when they were asked to gather by an elementary school in the bleachers for a group yearbook picture. Then, they were all organized onto the field into the famous graduation year form, “ ‘19.” “It was kind of hectic, but it was fun to finally do this senior tradition,” said senior Christopher Nastasi.

Students then returned to the auditorium to watch the advanced drama program perform a few short productions, including a fan-favorite, “Check Please: Take 2!”

Seniors Hannah Dowdy and Luke Wonderley acted as the drama production hosts, introducing each skit and encouraging the audience of their peers to follow the rules. Both also participated in the skits themselves. “I decided to be one of the hosts because I wanted to challenge myself. It was the first time that I had to create my own scripted presentation,” said Dowdy.

Senior Katherine Mitchell was also a performer, acting in two of the three skits. “I love the process of bringing a show to life,” Mitchell said. “You grow so close to the people in the cast that the show is basically goofing off with your friends in costumes and makeup.” Mitchell is also a part of the competition one act, titled “Student Body.” The show addresses serious topics such as sexual assault, and all proceeds of the show will go toward the Southern Crescent Sexual Assault and Child Advocacy Center. Student tickets will be sold at lunch, but can also be bought at the door. The performances are at 7 pm on both Thursday, October 18 and Saturday, October 20. Senior Ava Whiteley is also a cast member; “This is one of the most important things I have ever been a part of,” Whiteley said. “Everyone needs to see this.” 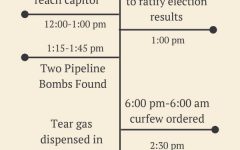 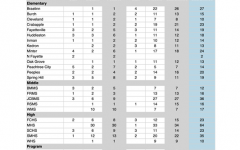 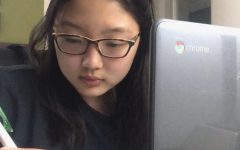