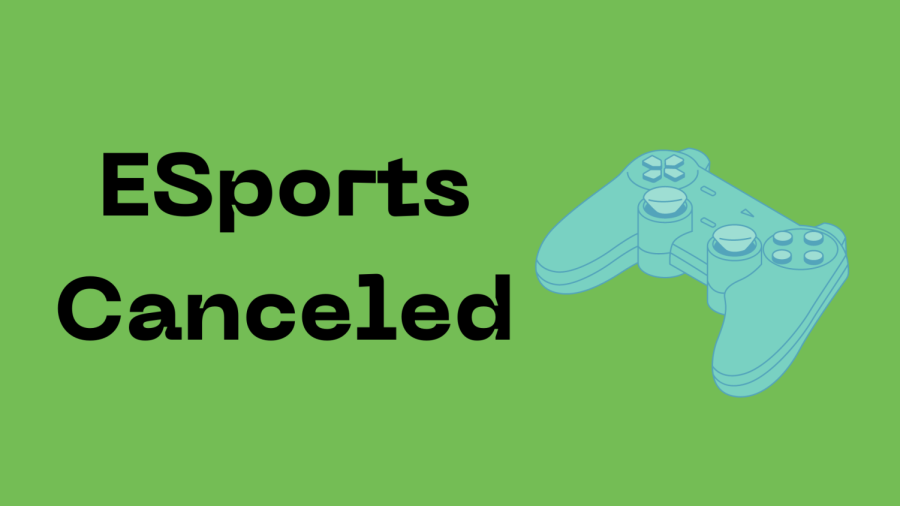 In regards to why he joined ESports, Jason said, “I was already interested in League, so it was no brainer to get involved in the ESports club.”

While the ESports season has finished for now, it will be brought back during the 2022-2023 school year.

“If you are into video games and want to play competitively, we welcome people of all skill ranges to join ESports,” said Jason. “We have a good group of people who love these games and it’s all fun at the end of the day.”

“I joined because I had a lot of fun and wanted to take the next step with the games I play,” Max says. “I love getting to hang out after school and play games at a high level with my friends.”

“It’s a little disappointing because of how long Tony and I spent working on it,” Max said in regards to the season’s cancellation. “We spent the past few weeks basically just trying to get the program up and going again, and just to see this happen so abruptly was really disappointing.”

Max, Jason and Qin put quite a bit of work into getting the ESports team off the ground. “Tony did a lot of the harder work,” Max says. “I was basically just wrangling people and making sure everyone had the right forms in time.”

The main reason that the ESports season was canceled for this year was because of policy violations. “We would have been in violation of GHSA policy had we kept going, I believe, but because [McIntosh] shut us down; we didn’t even get that far… [I]t was mostly because ESports hasn’t really been considered as far as athletic guidelines go. So while [for] most sports it would be easy for them to get a coach and to come to school, and be physically supervised on the days when they have games over break, we need to physically come into the school and use computer labs and things,” Max says. “So it was a lot more difficult for us and there were a lot more hurdles that they didn’t consider like virtual things because eSports and that just made too many problems for us.”

“It disappoints me that the season got canceled because we never got to play an actual season,” Jason says. “The players got let down and it’s sad to hear that we won’t be able to play the season.”