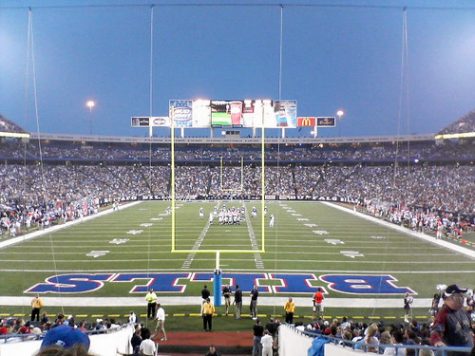 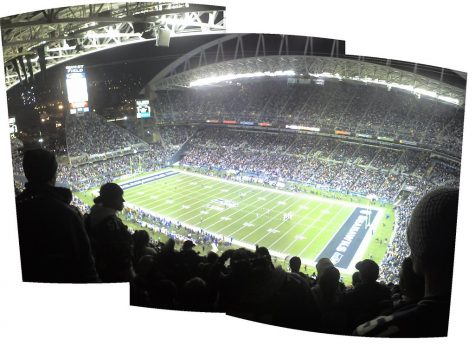 Seahawks blow another playoff game. The Rams defense ruled the Seahawks, even though Arron Donald went to the locker room mid-game

Bucs concord Washington most of the game. Washingtons late scoring wasn’t enough to keep Tom Brady and the Bucs from winning 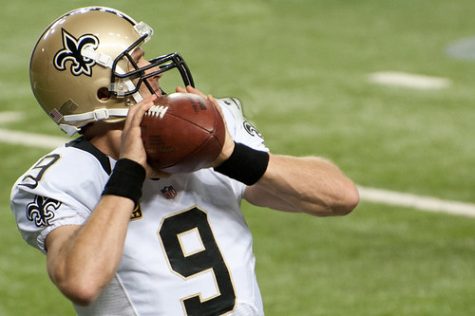 Drew Brees and the saints handled the bears like it was nothing. The saints were dominant the whole game 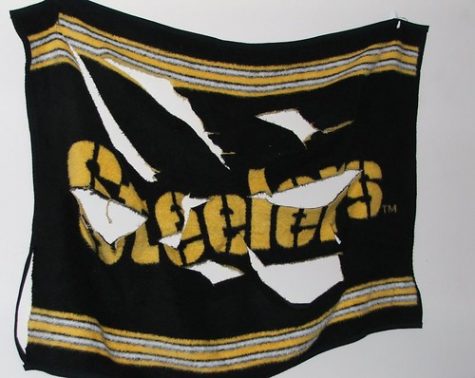 It was like the browns already won in the 1 st quarter. it was 28-0 in the first quarter and the steelers looked terrible. Ben Roethlisberger had a okay game with 4 interceptions, 4 touchdowns and 501 yards