2020 Olympics Officially Postponed due to COVID-19 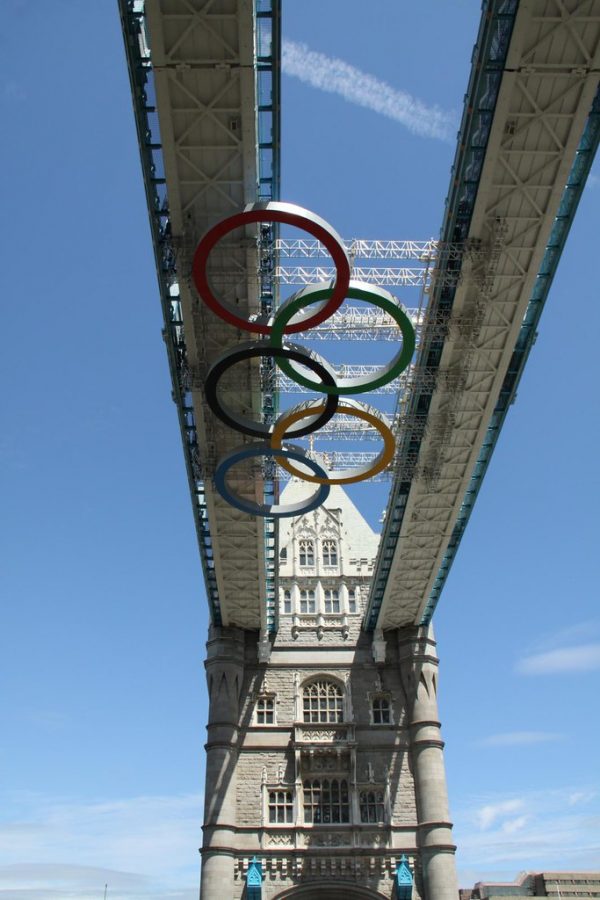 This image shows the Olympic rings hanging under the Tower Bridge during the 2012 London Olympic games.

On Mar. 24 the International Olympic Committee along with Japanese Prime Minister Shinzo Abe announced that the 2020 Tokyo Olympics would be postponed to no later than 2021.
Throughout the Olympics 124 year history they have only been cancelled three times. All three were due to world wide conflicts, but the games have never been postponed a year.
Japan is at a major financial loss during these times. It has been estimated that they spent anywhere from $12 billion to $25 billion. During the global pandemic, they as a country are losing money at a time where they are already under extreme financial distress.
Athletes’ concerns seem to be rising from two different sides. The older athletes towards the end of their Olympic career will need to train for an additional year. If they are unable to, then the countries have to pick new athletes to compete on a shorter notice.
Some also are concerned for their position on the Olympic teams. No country has come out that every athlete that qualified for the 2020 games will remain qualified for the 2021 games. Due to the uncertainty, each team is left in the same position.
The American athletes participated in a conference call late last week and raised the same question. The U.S. told them they would likely still qualify, but no public announcement has been made.