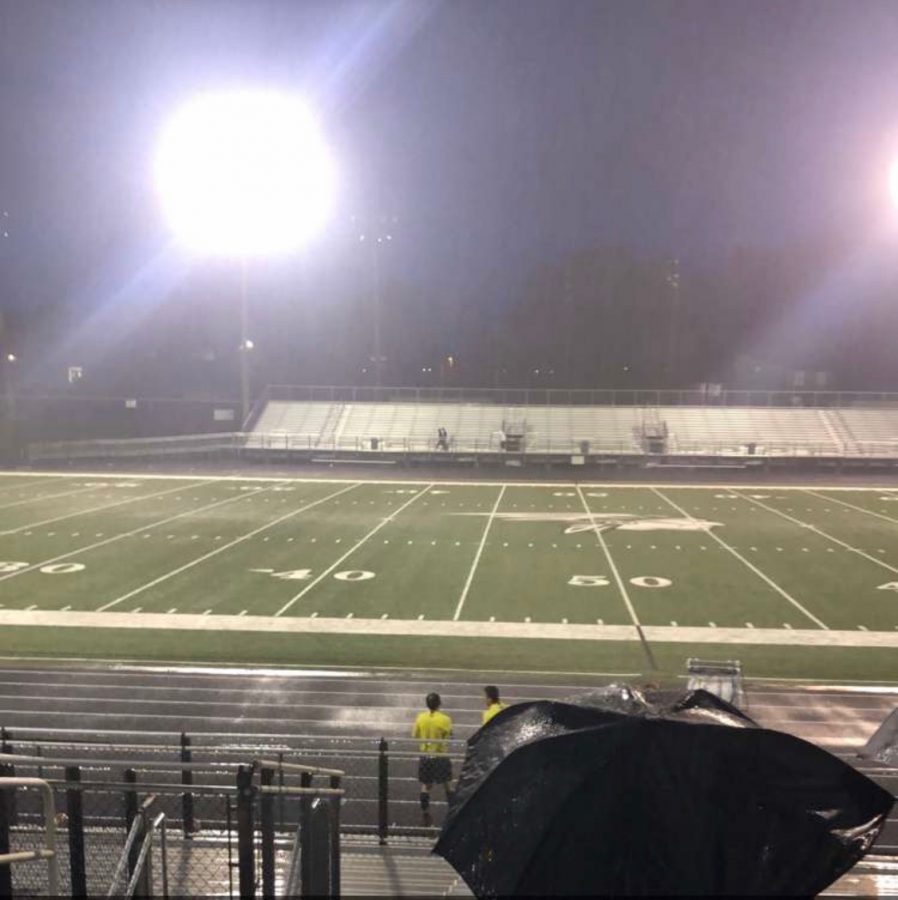 After coming off a win against Jonesboro High School, the Lady Chiefs compete against Lambert.

On Feb. 11 the varsity girls soccer team competed against Lambert High School at home. Going into the game the girls knew they had a challenge. Lambert were State Champions in 2017 and State Runner Ups in 2019. Although they are a 7A school, coach Casey Kreitner reached out to give her team a challenge at the beginning of the season.
Going into the game the girls are 1-0 after defeating Jonesboro High School 12 to 0. “We know that Lambert is a strong team so we can’t go into the game overconfident,” said senior captain Katelyn Galbraith.
The Lady Chiefs started the game strong with good possession, but struggled to find the back of the net. 23 minutes left in the first half Lambert tipped a ball over goalie Allie Silbert to score their first goal. Shortly after, Lambert scored off a through ball with 18 minutes left. Without coming up with a goal, the Lady Chiefs went into halftime down 2 to 0.
Lambert had kick off for the start of the second half. The Lady Chiefs dominated possession throughout the second half with good passes and some strong shots, but were not able to complete the final product. With 30 seconds left in the game, Lambert came up with another goal to beat the Lady Chiefs 3 to 0.
“I think as a team we played really well together,” said sophomore Caroline Kimmel. “We are all disappointed on the result of the game, but we know it was a good learning opportunity.”