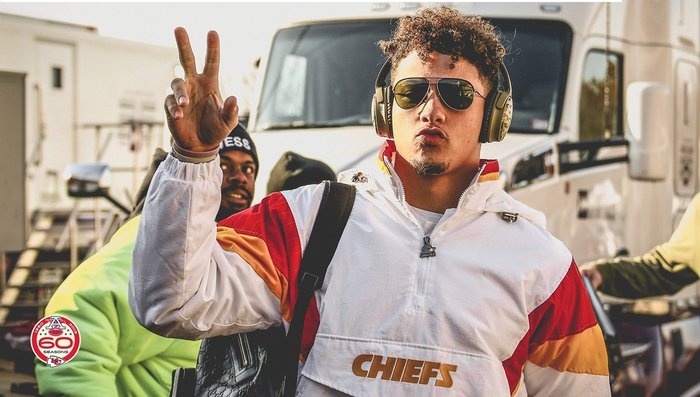 The weekend of Jan. 19 the National Football League (NFL) held the Conference Championships for this year’s playoffs. The weekend was kicked off when the Tennessee Titans took on the Kansas City Chiefs in Arrowhead Stadium. The Chiefs came out on top, beating the Titans 35-24 to gain their way into Super Bowl LIV. Chief’s quarterback Patrick Mahomes ended the game throwing three touchdowns and running for another. The Chiefs held the top spot in the AFC West this season, and went into the game as a favorite. The Titans were a Wild Card team this year and had pushed their way through the Wild Card and Divisional Rounds. This was the Chiefs second consecutive year with a trip to the Conference Championship, but lost to the New England Patriots last year 37-31. Pushing their way past the AFC Championship this year, it will be the Chief’s first trip to the Super Bowl in 50 years.
The San Francisco 49ers punched their ticket to Super Bowl LIV in Miami, Florida with a huge win over the Green Bay Packers in the NFC Championship. Niners running back, Raheem Mostert, exploded into the game with 220 rushing yards for 4 touchdowns in the game. Packers quarterback, Aaron Rodgers, threw for 326 yards with 2 touchdowns as well 2 interceptions in his 4th NFC Championship appearance in his 15th year in the NFL. Rodger’s second interception (intercepted by star 49ers cornerback Richard Sherman) sent the Packers back home to Green Bay, and the Niners onto the Super Bowl.