Catch Up With McIntosh Cross Country 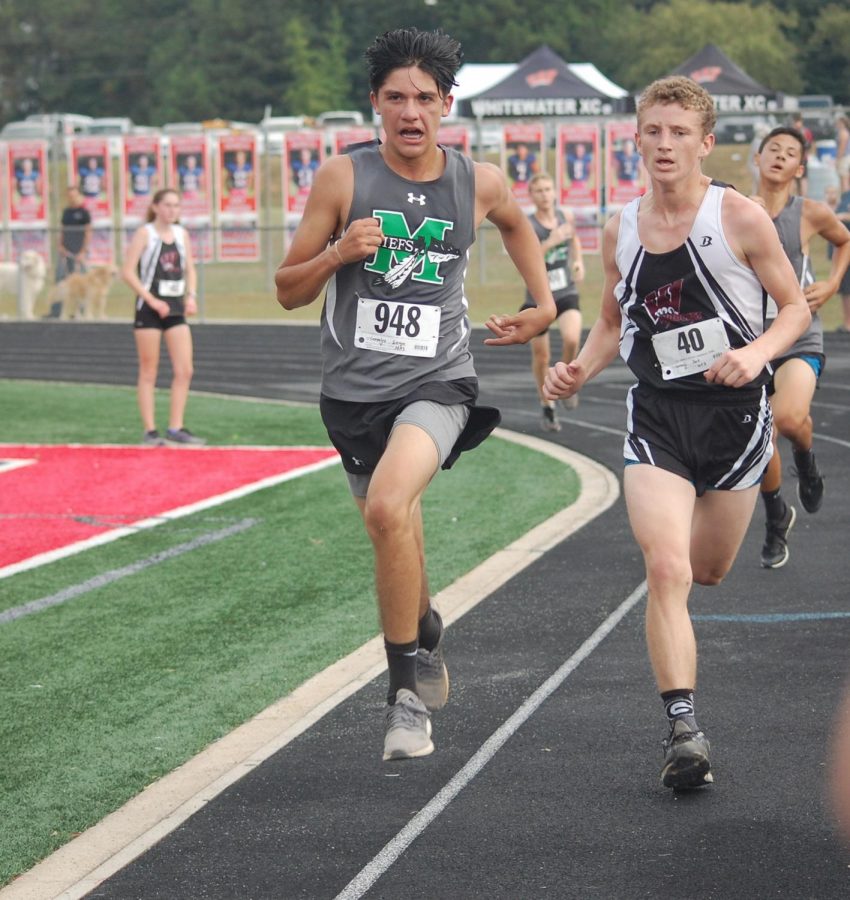 The answer to that question is team chemistry, which has apparently been working out for McIntosh XC. “It’s a lot of fun because of the people, and it’s a nice community,” said McIntosh XC boys’ freshman junior varsity runner Brenden McBride. In order to have good chemistry within a team, there also has to be a point where you have to welcome the new guy.

“It’s been an interesting season with the upcoming freshmen, and I think we’ve had a pretty good season so far. I feel like the freshmen this year are putting in more effort and have been running well,” said McIntosh XC boys’ junior varsity runner Austin Carmichael.

McIntosh XC has welcomed many new runners this season, while there are some McIntosh XC runners that will be saying farewell at the season’s end. “I feel bad about my last season of cross country because I’m going to miss all my teammates especially my girls,” said McIntosh XC girls’ senior varsity runner Zoe Smith.