Mark Your Calendars for March Madness 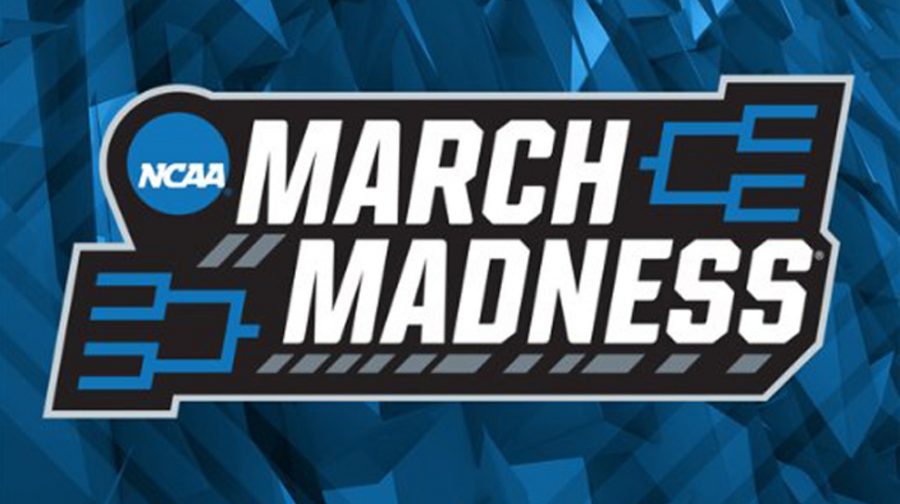 All around the country, the Division I college basketball season has been building up towards a final destination at the end of March. The NCAA basketball tournament is the climactic ending to the whole season starting in November. The tournament consists of 68 teams, all of which compete for a “holy grail” in the national championship. With this competitive tournament filled with upsets and injuries, fans all over America seek to fill out the perfect bracket. With staggering odds of 1 in 9.2 quintillion, creating the perfect bracket is truly the highest accolade a sports fan can attain. That being said, serious bracket creators look for every bit of information that will help them reach NCAA bracket stardom.

Over the course of the year, there have been breakout freshmen stars, and consistent senior leadership. Duke freshman Zion Williamson has taken the world by storm this year with his huge bodily makeup and outstanding athleticism. Williamson and other Duke freshmen R.J Barrett have led the Duke Blue Devils to a number one seed in the tournament. Gonzaga junior Rui Hachimura has quietly led his Bulldogs to a number one seed in his quadrant of the bracket.

Every year, the NCAA tournament is filled with underdog teams overcoming all odds to beat a top-ranked team. Last year, Loy0la University in Chicago came in as an 11 seed and made it to the Final Four by beating the Miami Hurricanes, the Tennessee Volunteers, the Nevada Wolfpack, and Kansas State Wildcats. In addition, history was made last year when the first ever 16 seed (University of Maryland of Baltimore), beat the number one seed (University of Virginia).

With all the hype surrounding the tournament, students all over McIntosh will be filling out brackets in the hopes of filling out the perfect bracket in order to obtain the bragging rights and glory coming with it.

If you want to join the school-wide McIntosh bracket, follow the link: http://tiny.cc/3ax83y