Athlete of the Week: Stefan Blain 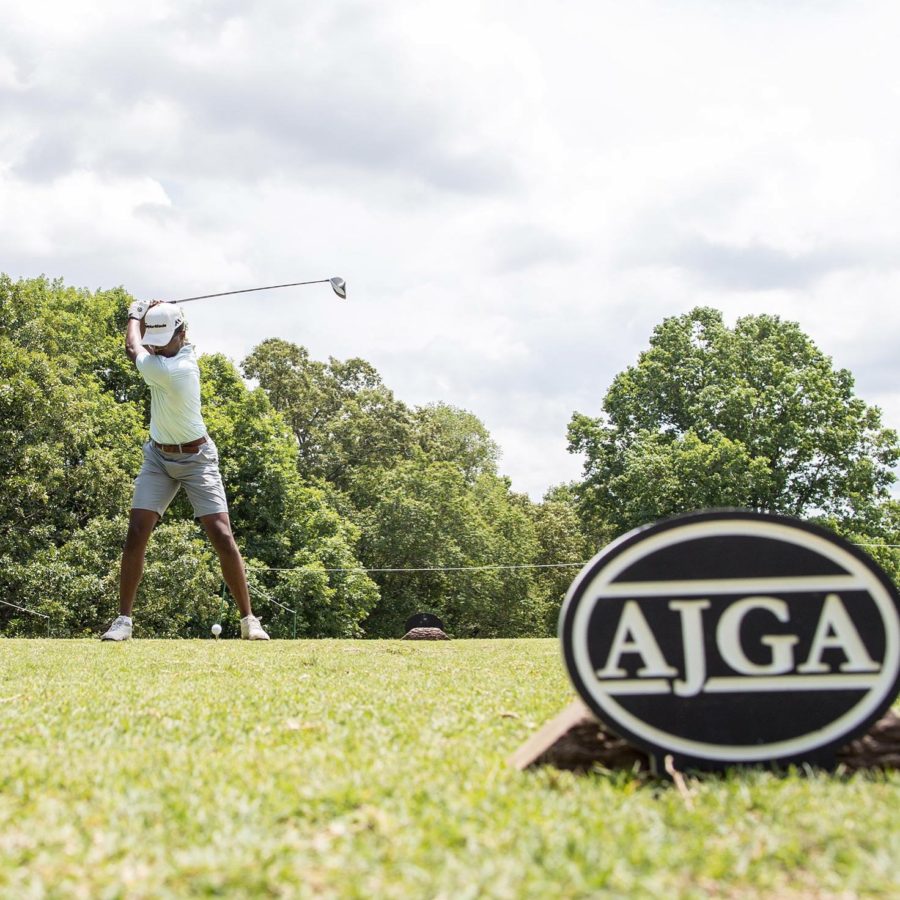 Senior Stefan Blain was awarded with Athlete of the Week for the week of April 16 by the guys’ golf coach, Joe Gaspierik.

Blain said, “I was in disbelief when I found out I was Athlete of the Week.”

Blain has played golf since he was 3 years old, so approximately 15 years. Each week, Blain estimates that she spends at least 24 hours each week either playing golf.

Blain’s most memorable golf moment happened during the state playoffs his freshman year.

Blain said, “I chipped in on the 9th hole with a gallery watching in the state championship as a freshman.”

Golf has been a big part of Blain’s life ever since he began playing 15 years ago.

Blain said, “Golf has impacted my life a lot because I have based most of my life off of golf so it’s gonna be weird not being able to play all the time next year.”

State is coming up, and since this is his last time playing for the Chiefs, Blain hopes to start driving the ball more consistently and putting better.

The state tournament for golf will be played at the Plantera golf course in Peachtree City on May 21 and 22.

Athlete of the Week awards are given out weekly at the school. Athletes are selected based on performances during the season.