Athlete of the Week: Hannah Ellison 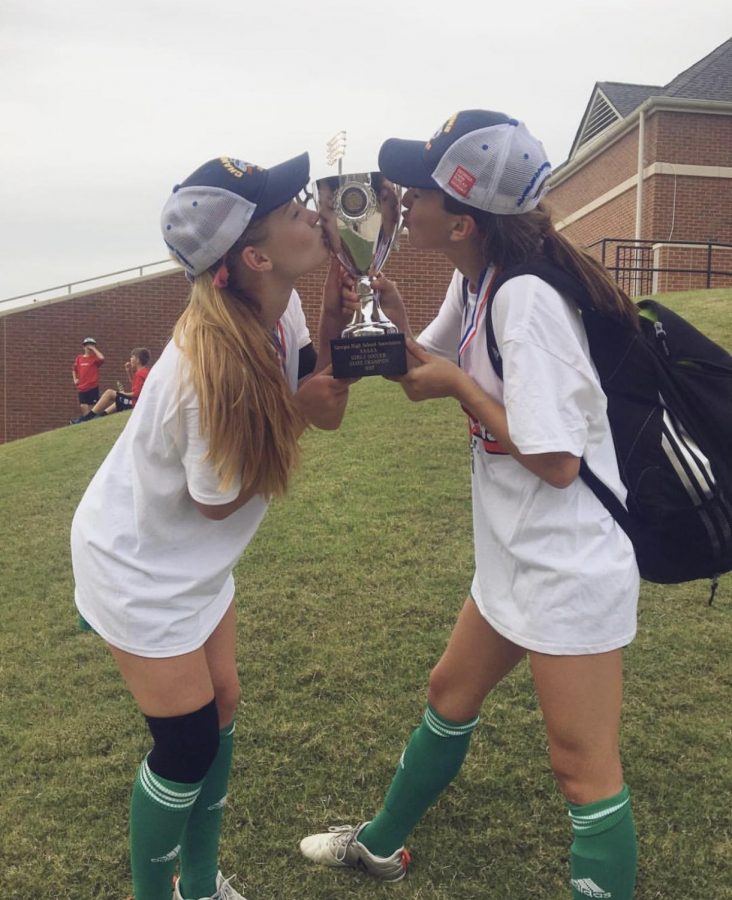 When she found out, she said “I was super excited when I found out I was athlete of the week because my hard work was paying off.”

Ellison has been playing soccer for 12 years. She started playing McIntosh soccer freshman year on the JV team and then got pulled up during the course of that season. She has played varsity ever since.

She said “The most memorable thing that has happened to me while playing soccer is my two state championship games.”

As far as the new team this year, Ellison said, “My favorite thing about our team is that everyone works so hard and we all know it’s going to take a lot of hard work to achieve what we ultimately want.”

She exclaimed that soccer has shaped her in many ways. Ellison said, “It has taught me so many lessons and ultimately made me into a better person.”

Come the end of Ellison’s last season as a Lady Chief, she said, “I hope to improve my shots because sometimes they are crazy.”

Ellison said, “A successful season in my eyes would be us as a team working as hard as we possibly can every day and hopefully win another state championship, however, we have to take it day by day and focus on the now.”

The Lady Chiefs continue their season with a home game against Columbus. Girls will kick off at 5:30, followed by the boys team at 7:30.