OPINION: Why Asian Fishing is Offensive 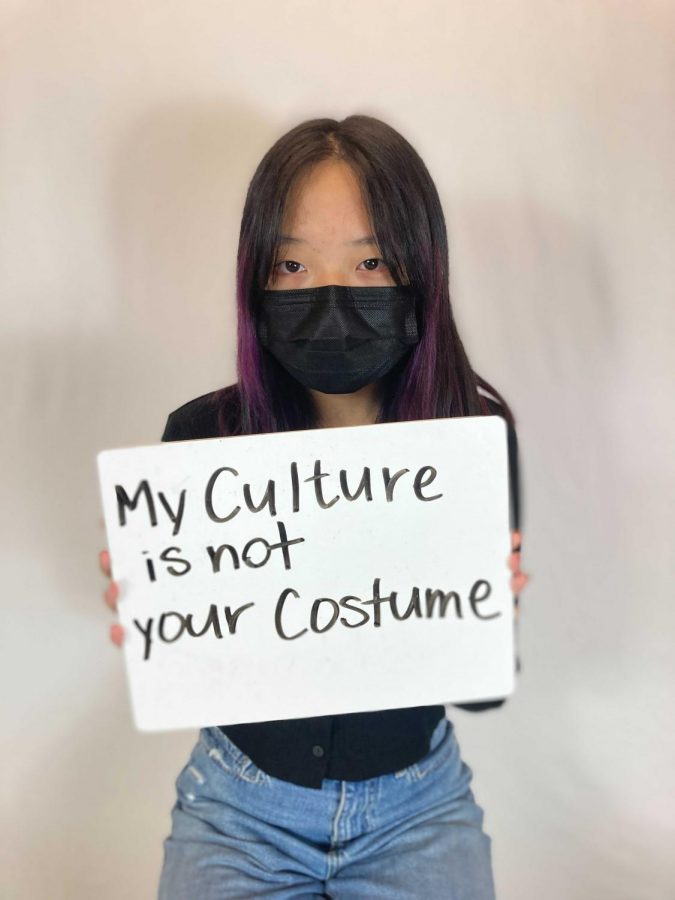 Author Claire You on her feelings toward Asianfishing.

Asian fishing is a huge problem, especially on social media platforms such as TikTok. Content creators such as @itsnotdatsrs with over 1 million followers have been accused of Asian fishing and have taken no action to apologize to the Asian community, and are still continuing to Asianfish.

The fact that these “influencers” are mostly people who “want” to look Asian is a terrible way of fetishization. To add to that, most of the time, these influencers profit on looking like Asians, and in reality, most Asian content creators profit less than these cultural appropriators.

“Appreciation is when someone seeks to understand and learn about another culture in an effort to broaden their perspective and connect with others cross-culturally,” and “Appropriation on the other hand, is simply taking one aspect of a culture that is not your own and using it for your own personal interest,” according to Greenheart International, a group that, according to their website, focuses on “cultural exchange, fair trade, and social transformation.”

Asianfishing is highly offensive to Asians like myself, and is disrespectful to Asian culture, and is in no way appreciation for our culture. Putting on makeup a certain way to make your eyes look “Asian” is racist and is cultural appropriation.

Freshman Zoura Chan is not appreciative of the trend. “Some Asian people get bullied for having slanted eyes, and the fact that non-Asian people are enhancing that feature to look more ‘Asian is weird.”

Other Asians, such as freshman Davina Nguyen, have taken offense as well.

“For many decades, Asian-Americans have been ridiculed for the shape of their eyes and simply their Asian features. The idea of appropriating other cultures by changing your ‘racial appearance’ for an ‘aesthetic’ does not sit right with me and I’m sure it offends other Asian-Americans as well.”

As Nguyen explained, changing your racial appearance to make yourself fit an aesthetic is intolerable. Cultures should not be used for an aesthetic and is highly offensive to the people who follow that culture.

Freshman Khami Williams agrees. “People using makeup and filters to reshape or lengthen their eyes is not the only thing that determines whether someone is Asian fishing or not in my opinion. Asian fishing can also look like using an Asian name or using an Asian language without knowing what it says whether it be in a bio, caption, or an edited photo. Using the Asian language or clothing for aesthetics is so disrespectful and I would wish people would be more considerate,” Williams said.

Changing your features to make yourself look like another race is absolutely unacceptable. The harm it does to the communities and culture of the fetishization is immense. Be more considerate of others and think about how disrespectful your makeup, clothing, and caption can be to other communities.