Freedoms for Student Journalists are Vital 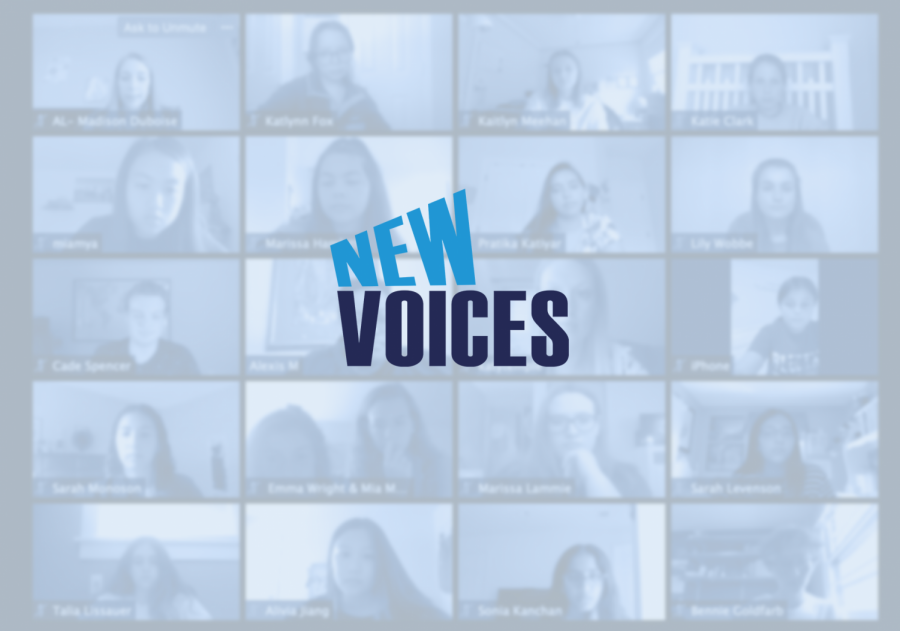 In order for you to support New Voices (now that you are aware of my passion for it), you now need to know the history behind this legislation in the United States to be just as passionate as I am about New Voices advocacy. New Voices arose from the 1988 Hazelwood School District v. Kuhlmeier Supreme Court Decision which substantially changed the balance of student press rights. It was a 5-3 decision that held that the First Amendment did not require schools to favorably endorse specific types of student speech. That Supreme Court Decision brings us to where we are today at a time where student journalists are demanding the same freedoms as professional journalists. Becoming a New Voices advocate is something that you should base off on my words, but you should base your decision off of the words that will not be allowed to published or allowed to be published by the next generation of Georgia student journalists which is what will happen if you do not choose to support it.