Why the New Georgia Voting Law Isn’t Racist at All 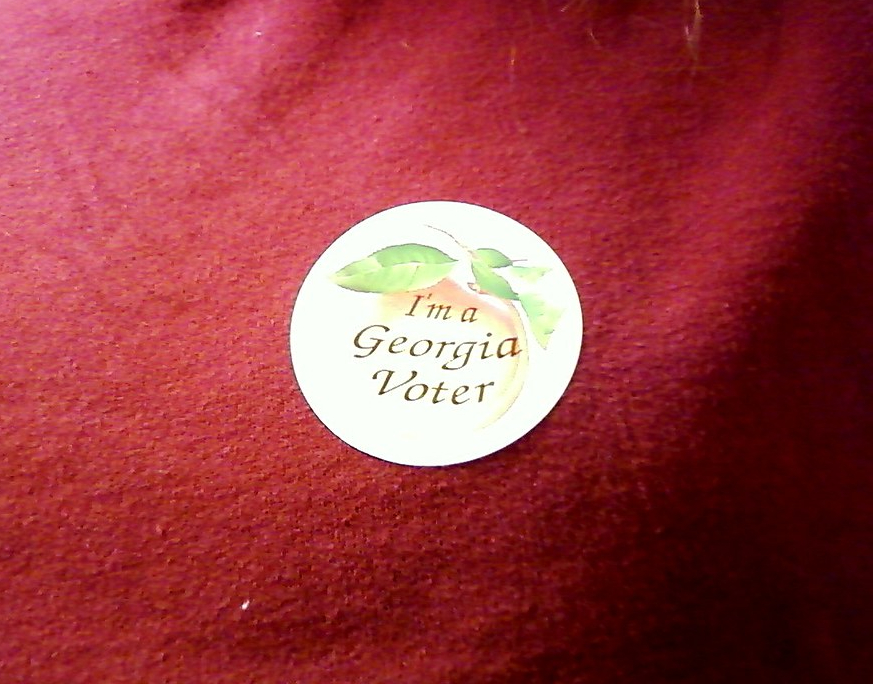 There has been a lot of controversy over the recent Georgia voting law. Some people say it is racist and creates restrictions that keep African Americans from voting. Others say it’s unbiased and fair.

The newest Georgia voting law is not racist at all and here’s why:

For anyone who is not familiar with the new law the most concerning change it makes is with the requirements, it takes to vote here in Georgia. The new law mandates that a driver’s license number or state ID number must be submitted to vote. This has always been a law for in-person voting, however, before this law was passed no form of identification was required to vote through the mail-in process. This law requires the same forms of identification for mail-in that in-person already does.

“The new law requires those requesting and returning ballots by mail to also submit a driver’s license number or state ID number. If the voter does not have one, he or she can submit a photocopy of a different form of identification,” states an article published by CBS News.

The reason this change was made was a result of many mail-in votes being rejected. The votes were rejected because the previous system required a signature to verify the identity of the voter. This proved to be ineffective as “3,200 of 1.1 million mail ballots were rejected for signature issues, according to a CBS News analysis last year,” stated CBS News.

With the implementation of the new identification system, requiring an ID, fewer votes should be rejected. More votes will be counted as a direct consequence of this new law. Therefore, this new law that has been labeled as “racist” will actually include more votes than before the law was passed.

The new Georgia voting law has done nothing to discriminate against black people because it does not add a new requirement that in-person voting didn’t already have. Not only that but the exact same law that has been under fire for excluding votes of certain races is actually doing the opposite and creating a more inclusive, fair and reliable process of vote counting. For those reasons the new voting law in Georgia is not racist but conversely more fair than it has ever been.