OPINION: My Family and the Myanmar Coup 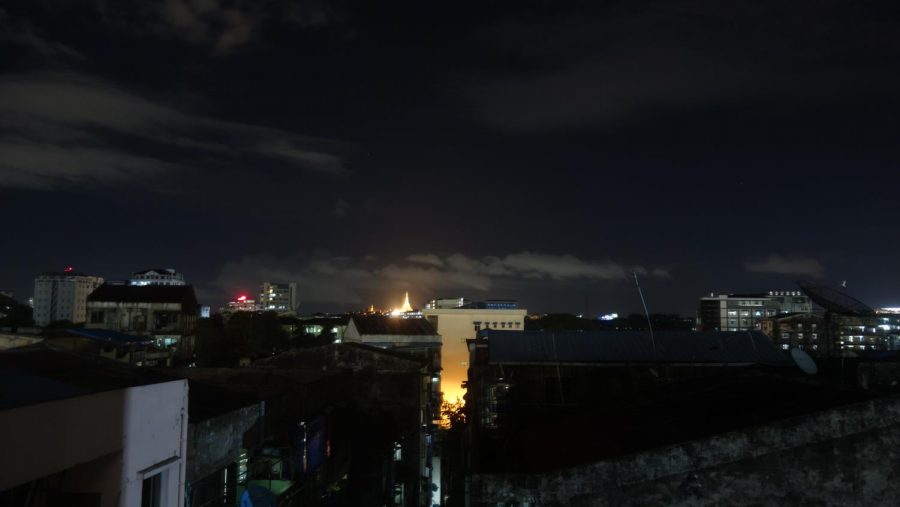 Near midnight, my parents are wide awake. Foreign inflections and intonations resonate from the living room. Of course, these sounds are not foreign to me. I know my father is speaking to his parents and his siblings through an international call. I know my mother is talking to her father through Facebook video chat, laughing at his doting stubbornness (she inherited this trait). This ritual has been a daily phenomenon for the 20 and more years that they have lived here. Though they are U.S. citizens now, their home is still Myanmar. There have been quiet times, but the sound of silence coming from the living room on the night of Jan. 31 was deafening.

While I was at work, I found out from a text in my family group chat. The news triggered anger and confusion in my brain. Why did they do this? How could they do this? What is going to happen to my relatives? I rushed home and found out more from my parents.

A coup occurred the morning of Feb. 1, with it still being Jan. 31 in the United States. The military of Myanmar took control of the government after an attempt to contest the results of an election that took place on Nov. 8 of 2020. The National League for Democracy (NLD), the party of Aung San Suu Kyi, had won in a landslide victory. Using an emergency power in their constitution, which was drafted by the military in 2008, soldiers detained various NLD party leaders, including Suu Kyi. Various members of the democratic government, including the president, were ousted, with generals replacing their positions. The military will take power for an indefinite period of time, placing the country in a state of emergency for a year.

This only adds to the long list of atrocities and exploits that the military of Myanmar has committed.

In 1962, a little more than a decade after the independence of Myanmar from the British, General Ne Win demolished the democracy through a coup; this would give the military power over the country through a one-party system. The military would try to nationalize the economy, while limiting civil liberties such as the freedom of press.

My parents grew up under military rule. They understand the limitations in opportunities and freedoms as a result of such a government. With a firsthand account of the terrible nature of such a state, the idea of democracy in their homeland seemed like a dream, until it seemed to come true. With the NLD getting a majority in the election of 2015, a better and more democratic country seemed to be on the horizon.

This would not please the military, and the world will continue to see the atrocities committed against the Rohingya people. And with the 2020 election, the military feared that they would have lost all of their control, even though they wrote the constitution to ensure nothing like that would happen.

I am scared to see what will happen in the future. I am concerned that my relatives will see a decrease in their standard of living. I am worried to see the end of democracy in a place I could potentially call my second home. This topic will be on my mind for the foreseeable future, and hopefully the world will not neglect those in Myanmar.