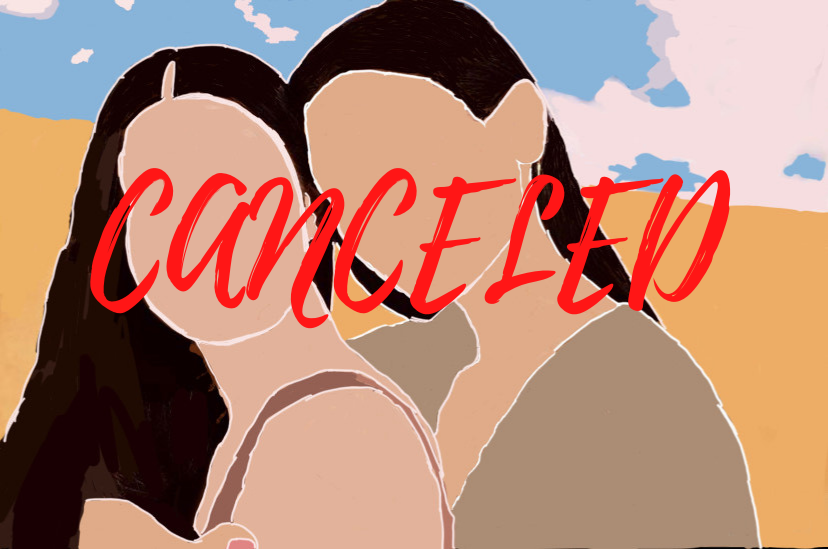 Social Media apps such as TikTok have given the average person a chance to have a platform and gain millions of followers within as little as a year. Having a presence in the social media world can give someone a million opportunities such as brand deals and appearances on well-known news platforms as well. However, there are many downfalls to being a social media influencer. One of those downfalls is the constant backlash that social media influencers get by the people that call themselves fans. To be specific, cancel culture is every influencer’s worst nightmare.
Cancel culture is basically when an influencer is called out and publicly shamed for a mistake that they might have made in the past. 2020 was the prime year for cancel culture because many people had a lot of time on their hands while being in quarantine. TikTok was the main app that people were getting cancelled on. What used to be a fun and friendly app, turned into a toxic environment for many of the influencers. Many influencers got canceled on TikTok for something as simple as an outfit that they wore. Addison Rae, a TikTok star, is a prime example of facing backlash for petty instances. The internet is constantly bashing her for the outfits that she chooses to wear. Many of her comments say things like “money can’t buy style,” which can be fragile to a person’s ego. Considering there are worse things she could be doing, it dumbfounds me as to why she is facing so much scrutiny for her choice of style.
Another situation where creators received hate for a simple misunderstanding was when TikTok stars Charli and Dixie Damelio received a lot of backlash for a video that they uploaded to their family YouTube channel with their parents. In the video, Dixie was blindfolded and was fed a snail by her personal chef. She then spit out the snail and made comments about how disgusted she was to eat a snail. The internet thought Dixie’s comments were rude and disrespectful towards her chef. However, Dixie went on to explain in an Instagram Live how she meant no disrespect towards her chef and how she often gets queasy if she eats certain foods. There was no reason for Dixie to continually get ridiculed in her comments after this situation, especially after she apologized for the misunderstanding. The people in her comments probably would have reacted the same way after being fed a snail while being blindfolded.
Now, I will be the first to admit that cancel culture can sometimes be necessary. For example, TikTok star, Tony Lopez, got caught soliciting underage girls for inappropriate pictures. He was unfollowed by many of his former friends on social media such as influencers James Charles and Larray. He also began to lose thousands of followers and deservedly so. In this specific instance, I cannot defend Lopez for his actions and believe that he did deserve to be cancelled. What he did was a criminal offence, and he needed to be held accountable for his actions. However, Lopez getting cancelled is not enough. He needs to be held accountable by the law. This situation should not be forgotten and swept under the rug just because he is an influencer or else, he will continue to repeat the same actions; him getting cancelled would then mean nothing.
In all honesty, cancel culture serves no purpose. Social media influencers are able to continue with their lives after being cancelled because there are many fans that will stick with these people no matter what they do. Influencers receiving constant backlash for things like wardrobe is extremely uncalled for and being cancelled for something like a sense of style is simply ridiculous. However, there are certain situations where people deserve to lose their platforms. Yet they won’t because, again, there are many young and naive fans who put these influencers on a pedestal. The fans will continue to enable their favorite influencers to a point where being held accountable for detrimental actions is not a thing anymore.