OPINION: Capitol Hill Riot- Can We Blame Them? 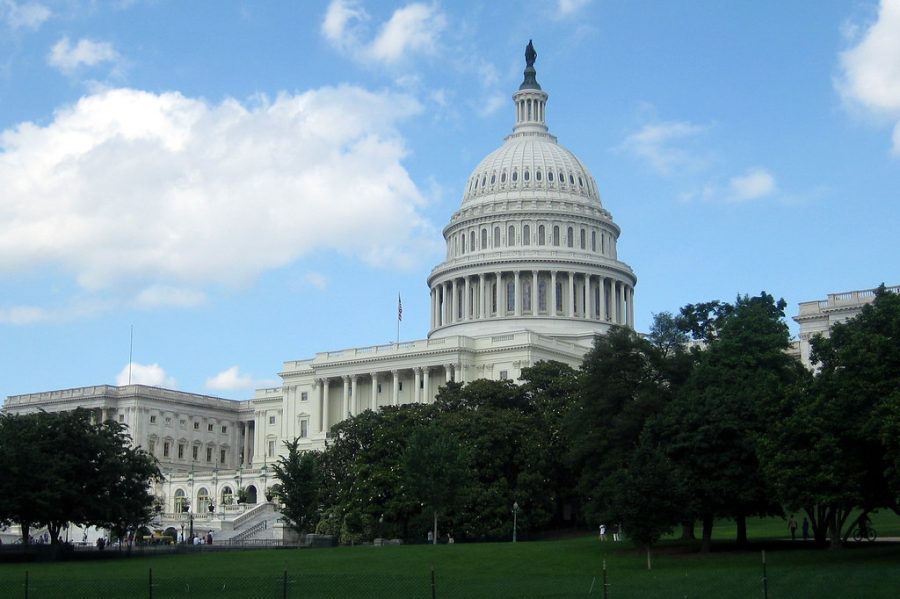 The activity that commenced on Capitol Hill on Jan. 6 was nothing less than shocking. Desperate to stop the confirmation of President-elect Joe Biden, extremists* breached the center of political power in our nation, fellow Americans, as well as international viewers, gawked at the events that took place and made everyone question the sanity and security of our nation. Most Americans are under the general agreement that these actions were totally out of line and that their actions in no way represent the heart of Americans, but if the extremists that committed this heinous act truly believed that they were doing the right thing by protecting their democracy, can we really blame them for their rebellion?
If we take a closer look at the perspective of those extremists, we have to ask ourselves what they are listening to every day, then it makes perfect sense for them to take a stand. Most of the content that they have been exposed to is direct information from President Donald Trump (who wants to preserve his chance at being the next president), social media platforms, and other biased news sources, who have made continual statements that support a fraudulent election. Whether or not the violence that commenced was necessary or not is a separate conversation, but if we speak solely on the act of protest, then their actions are clearly representative of their beliefs. It is safe to say that most of these extremists get their information from sources that don’t show the whole picture. In order to preserve his shot at becoming President of the United States for another term, Trump was going to do everything in his power to provide evidence of election fraud (including misinforming the public online), as President-elect Joe Biden took control of the polls in early November.
Many Americans that follow the president very closely are seeing these accusations as true because they trust the information from their President, and truly believe that their democracy is being threatened in the form of voter fraud.
Extremist groups are the unfortunate effect of close-mindedness.
An important problem that needs to be addressed is that information is so easily accessible, and with that accessibility, it is easy for Americans to filter out information that could challenge their thoughts, leading to a more misinformed public. While other sources used voter recount evidence and statistics to back up their statements about the election being fair, the extremists that stormed our capitol had the ability to easily isolate themselves from this information, or label it as “fake news,” simply because it didn’t support their limited viewpoint.
So how can we as a nation prevent these groups from forming and causing heavy division and violence? The answer is exposure. If people with strong opinions take a second to expose themselves to a different opinion that is backed up by reasonable evidence (I don’t use the word fact, as the truth is subjective whether we saw it happen or not), then they are more likely to take a less extreme position because they have evidence that supports a different viewpoint.
The bottom line is that our nation is so politically divided that there is now a growing group of extremists that are threatening the foundations of our democracy, and the riot at our nation’s Capitol will be the first of many if Americans don’t start listening–I mean really listening to each other and treating each other’s opinions with validity and respect despite their differences.

*According to the Oxford Dictionary, an extremist is a person who holds extreme or fanatical political or religious views, especially one who resorts to or advocates extreme action