OPINION: I Have Disconnected

In the wake of the deaths of Armaud Arbury, Breonna Taylor and George Floyd, Staff Writer Chisom Ugbajah reflects on the latest string of protests and hopes real change goes beyond stories on Snapchat 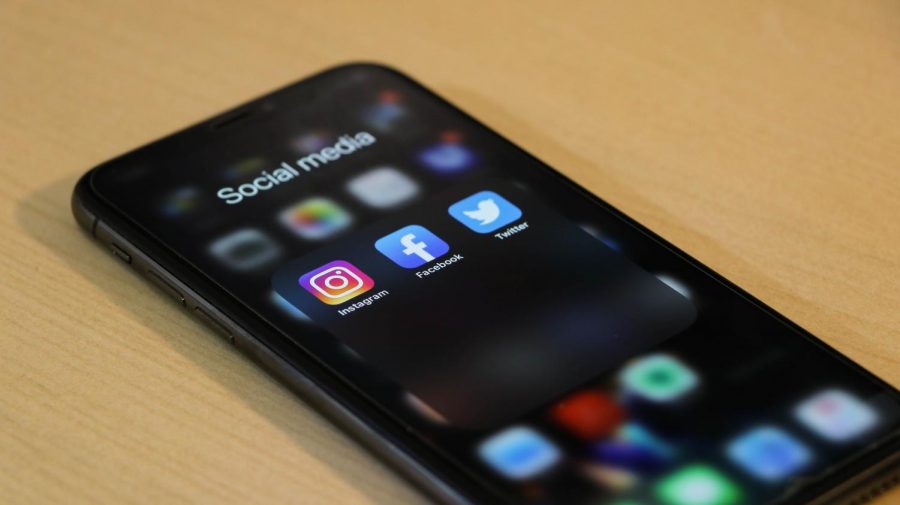 George Floyd's death dominated the news cycle and once again, #BlackLivesMatter was trending on Twitter the week after his death.

Since the end of May, I’ve been dealing with an overwhelming amount of anxiety. It feels as if everywhere I look, I am surrounded by my reality. A bitter, harsh reality that, even on the days that seem easy, is forever stained at the back of my mind. To put it simply, I’m scared.

But this isn’t the first time something like this has happened.

I found out about George Floyd’s murder through Twitter. At first, it was just the video. I couldn’t bring myself to watch it but I remember thinking: “Great. They’re killing Black people again,” while scrolling past it and settling on a tweet about some girl’s cat.

I thought that was all it was going to be, that the internet would forget all about it and move on to talking about whatever celebrity scandal had just happened. But, only a couple hours after, when I logged into Twitter, the video was everywhere. My timeline was, and still is, flooded with that gut-wrenching video of 46-year-old Floyd being pinned to the ground, hands handcuffed behind his back and a knee pressed harshly into his neck. Tweets about cats were no more. I tried my best to ignore it, to pretend that nothing was wrong but that only worked for so long before Floyd’s death obliterated the world.

As the days went on, the murder gained more and more attention and people were becoming more and more angry. There were protests and riots, cars and stores on fire, people looting. In my house, CNN was on constantly and my parents, with eyes barely blinking, would sit and watch the horrors of a nation on the brink of becoming a dystopia. From morning to night, the voices of CNN reporters would come from the TV, speaking about Floyd’s murder or the various riots across the country or T*ump declaring war on US citizens. I would watch from the kitchen and find myself unable to breathe or when I was up in my room, I could almost hear all the information, all the opinions, all the tweets and videos and I felt suffocated and alone.

I stopped watching the news and I deleted Twitter. There was too much going on at once and I almost always end up in tears. All of it was too overwhelming and I just wanted our lives to go back to how they were. Remember when our biggest issue was wearing a mask and trying to stay six feet away from everyone? The good ol’ days.

But in all seriousness, I’m grateful that people are now truly seeing the constant dangers of being Black in America and I’m grateful to see so many non-Black people at protests. This is no longer just the Black community’s fight, it has become everyone’s fight. But, I fear that this is not going to be the last time a white police officer abuses his power to take another Black life. That is what makes it all even more disheartening: the fact that it doesn’t seem to matter how many petitions we can sign or protests we can go to because, at the end of the day, America was built on racism, the police force was created by racism and our government was developed from racism. Thinking about it, all of it, is what keeps me up at night, anxiously scrolling on the internet to see different videos or reading different articles on other Black lives being taken for absolutely no reason. And while the families of those murdered Black Americans grieved, there was always little to no justice being brought.

This is my reality. For as long as I can remember, my mother has given me and my siblings the same warnings:

“If you ever get stopped by the police, put your hands where they can see them.”
“If they ask for ID, narrate what you’re doing and give them what they need slowly.”
“Let the police do whatever they need to. Don’t give them any reason to kill you.”

I’m sure Black parents everywhere give their children the same talk. We are told from a young age that we must obey the police force out of fear for our lives. That we must allow them to dehumanize us, to look through our purses, our backpacks, our cars, etc. whenever they feel even remotely suspicious of us. How is that fair when we’re always going to look suspicious or “up to no good” because society has taught us that white skin equals good while dark skin equals bad?

And it doesn’t matter how polite you are to the police, or how much you prove that you aren’t a threat, they still find excuses to kill us. George Floyd, for example, had the police called on him because he allegedly gave a cashier a counterfeit bill. When they arrived at the scene, an officer used excessive force to pin Floyd to the ground. Floyd wasn’t a threat. He didn’t put anyone in danger. But the officers saw a really tall, Black guy, felt intimidated and killed him. 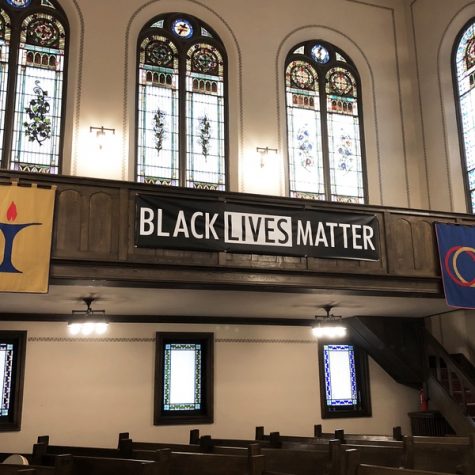 Like most, I’m feeling discouraged and sad. But, I’m also feeling angry and bitter. I find myself selfishly wishing my reality on my white friends. To them, Black Lives Matter is just a movement that occasionally pops up when something like Floyd’s murder happens.

But to me, it is a fight for my life. This movement is about change. It shouldn’t be something you participate in to alleviate your conscious or to show that you’re hashtag woke. To these so-called social justice warriors who think that all it takes to purge our country of racism is a couple of Instagram posts or Snapchat stories, heed this: Our movement means more than what your social media presents and is bigger than just you. This is the time to check yourself, check your privilege and make some noise