Opinion: The Sonic Movie Wasn’t as Bad as People Say. 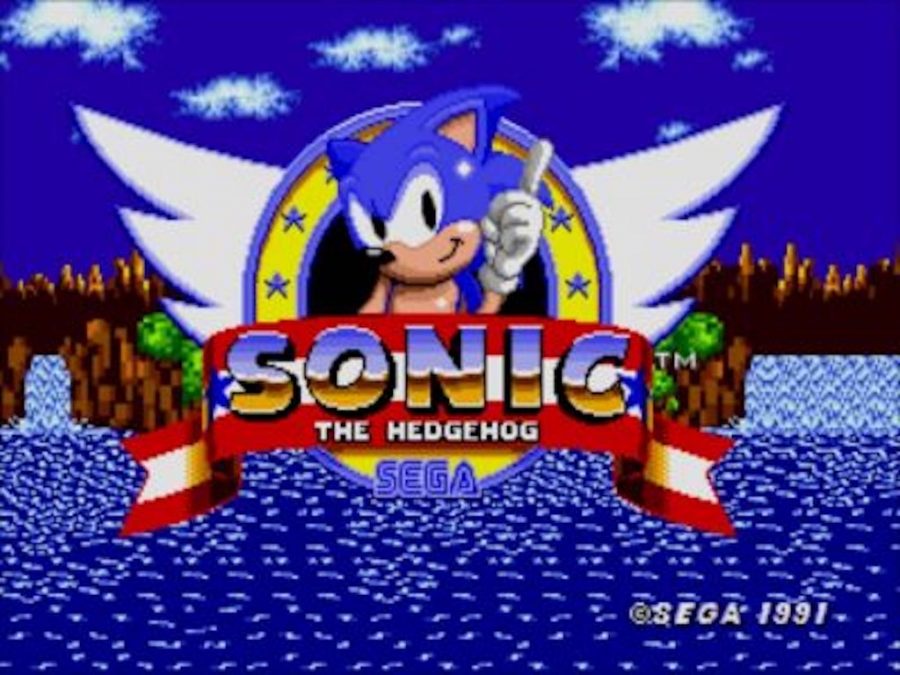 The film was based on the character from the popular 1990s game.

In mid 2019, Paramount Films announced that they would be releasing a film in late 2019. This film was to star a long-time favorite video game character Sonic The Hedgehog. It would be in association with Sega, the character’s creator. The movie was on track for release until the first trailer aired on the internet. After this, people were horrified to see such a beloved character depicted in the horrible way he had been. The outrage, in fact, proved to be enough to force the creators of the film to completely redesign it, pushing the film’s release to Feb. of 2020.
After its release, much of the internet, and the world, had mixed feelings about the film. Some said it was a terrible idea that should never have become reality, while others believed that the film surprised them as well as their expectations. “The film was a trainwreck to say the least,” said Sophomore Ricky Kim, “It was a terrible idea with terrible execution.”
While this can be said about some of the film’s aspects, others came to see them as bumps in the road. “The creators did a good job to salvage what the internet already hated. You don’t see that happen very often,” said sophomore Zack Alsup.
Personally, I feel that Paramount did a solid job of taking a character that the community knows and loves, and turning it into a film that is easily accessible for all ages. The movie used what people knew about a character and expanded on it while also having a considerable amount of fan service along the way. Longtime fans will notice some of the franchise’s staples placed subtly throughout the film while others may notice the appearance of parts of popular culture icons in the film as well.
Overall, the film was somewhat well received by the internet and is a fun time if you’re bored on a Saturday.