ESports is an Up and Coming Varsity Sport 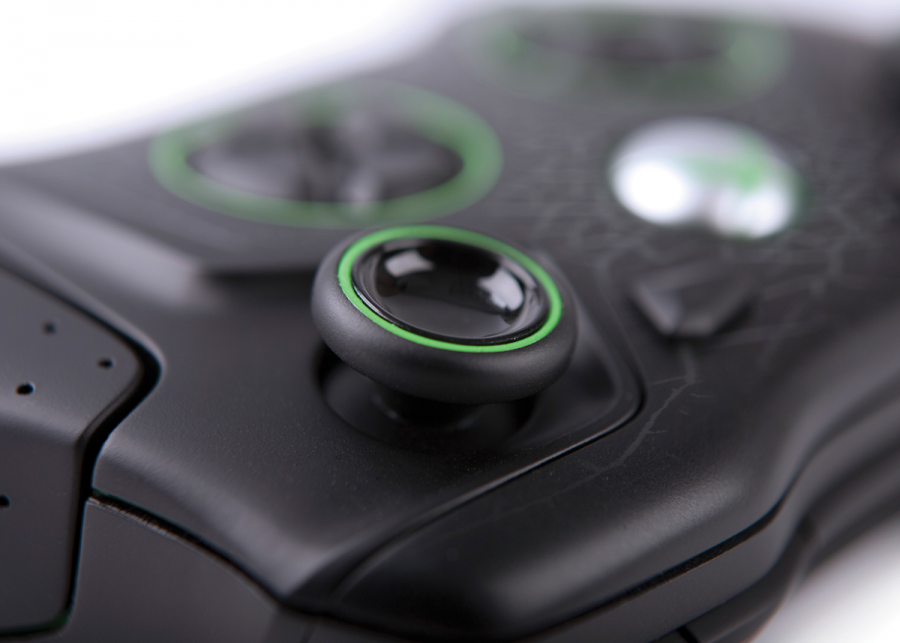 Esports is an up and coming sport at McIntosh. Credit: Creative Commons

In the fall of 2019, McIntosh became the home of one of the newest GHSA sponsored sports. This is in the form of esports. MHS has five teams that play one of three different games. These games are League of Legends, a popular MOBA, or multiplayer online battle aren. Smite, a similar game to League of Legends with a few small differences. And Rocket League, a game that can only be described as soccer played with cars. All of these games have two teams, known as the alpha and omega teams. Each season, eight matches are played weekly by every team. One team from each game is then chosen to enter the playoffs.
In the fall season of 2019, the first MHS esports season, The Rocket League team placed in the top eight in the region, with the League of Legends team soon to play their final game even now.
“It has been a great season to start us off strong on. I can’t wait to see the turnouts for upcoming seasons,” said David High, the coach for all five teams. As the spring season begins, turnouts have been much greater than in the fall season. The team now has 27 members across all three of its games.
“I’m really glad this was an opportunity I had, it gave me a great chance to do something I enjoy for my school,” said tenth grader Henré Ricketts, who is a new member of the team.
While this new sport has had many positive effects on our student body as well as the community as a whole, some consider it not to be a sport.
“It makes me wonder what sports have become,” said freshmen Zander Haselwood.
While this idea is shared by some, others feel that simply due to its competitive nature and skill required to play, esports is as credible a sport as any.
“You compete using your developed skills against other schools in friendly competition. If that doesn’t sound like a sport, I don’t know what does,” said Ricketts. Regardless of your opinion, MHS esports has become a success, and will likely continue to prosper at McIntosh.
The new addition to their sports program at McIntosh has, over the past few months, proven to be a success. With new and upcoming abilities still developing for its players and fans, MHS esports has a future that will change the high school sports image.