OPINION: Why a Person Should Stick to Their New Year’s Resolutions 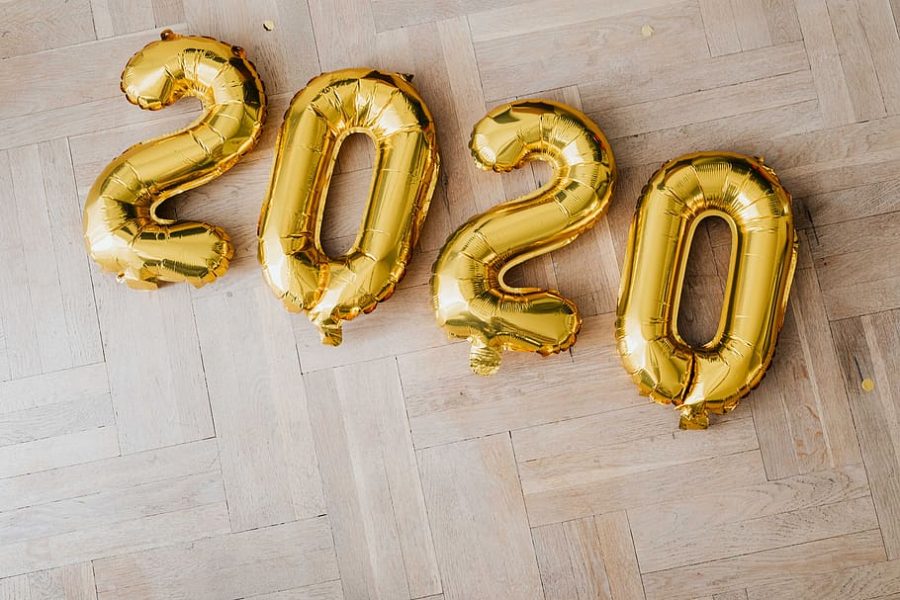 https://www.pxfuel.com/en/free-photo-xsnnm Unlike losing your grip with the string of balloon, do not let go of the expectations that you have for yourself in 2020.

I feel as though it’s bad enough if a person doesn’t try to follow up on some of the goals that they set for themselves for the new year, but I think that it’s even worse if a person doesn’t even bother to strive to accomplish more during the new year. A person should want to see some self-improvement in themselves throughout the year which means that any improvement may not be seen after one day depending on the goal, but it will be seen throughout the course of a year. Making New Year’s resolutions doesn’t mean that you have to commit to just those goals because setting personal goals should be limitless in my opinion. I think that a person never knows what they’re able to accomplish until they try. A person should stick to their New Year’s resolutions like pollen on a bee because the victory of accomplishing the goals that you set for yourself is sweeter than honey.