“It Chapter 2”: An Honest Review 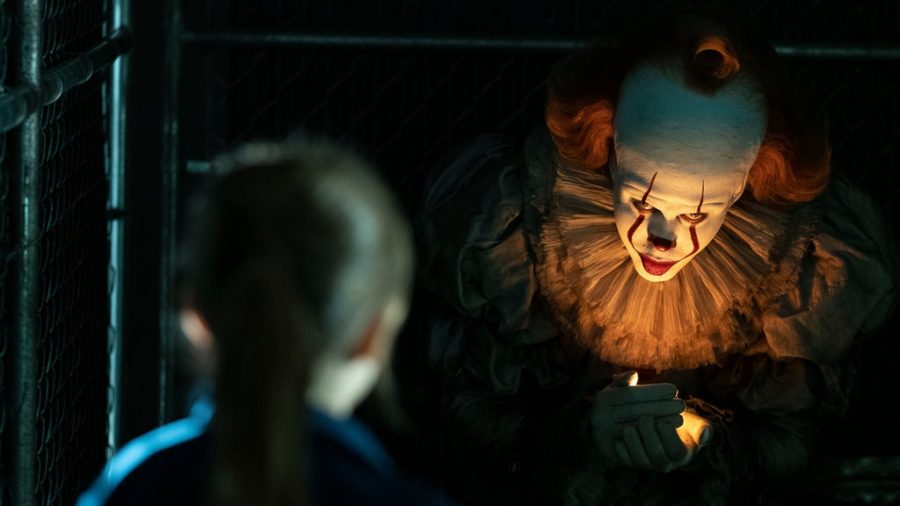 Many people know of and love the novel-turned-movie It, including myself. Personally, I thought the first movie was very well made. There were likable characters, a frightening antagonist, and just a sense of terror that I get from watching the film adaptation of a Stephen King novel. However, the sequel It Chapter 2, left me disappointed in a Stephen King novel-adapted film for the first time.

To celebrate my cousin’s birthday, my uncle, my cousin and I all went to see it in the theater. My cousin and I were very excited about going in, but both of us were extremely disappointed when we walked out of the theater, finding it was a major waste of our time. There were so many plot holes and certain scenes that didn’t add anything of substance to the film, only made it longer than it needed to be. For example, there was a character named Henry Bowers who was the violent bully in the film prior. In It Chapter 2 however, his role was pointless. We find him in a mental institution as an adult after twenty-seven years. When Pennywise, the murderous clown that feeds on fear and children, makes himself known to Bowers, the unstable and dangerous mental patient gets excited and escapes from the mental institution. Nothing off about that, right? Well, it’s the way he escapes that gets me. A weird turn of events leads to his old friend (killed by Pennywise in the previous film might I add) coming “back” from the dead as a highly animated zombie thing. Bowers and the zombie of his deceased friend drive around town looking to kill the Losers, the group of kids from the first film. In the whole movie, this is the most “epic” thing that the character does. Sometime later, he is defeated by Richie, one of the Losers, and forgotten. In fact, after his death, his name didn’t come up once. The character didn’t do anything monumental. He basically escaped the mental institution, ran around town, caused a few jump scares, and died. The character’s role in the film seemed pointless and made the film longer than it needed to be.

So there was a pointless character, and scenes that made the film seemingly drag on and on, but another big issue I had was the lack of chemistry between the actors that play the adult Losers. It just looked like they were all very uncomfortable with each other. I don’t know if they were trying to convey something different, but to me, it looked like none of them actually liked one another. There were characters that became romantically involved with each other, and still had horrible on-screen chemistry! I know that the filmmakers wanted to find adult actors that have some resemblance to the kid actors, but if the adult actors have no chemistry, that’s an issue and it just makes the film look bad. The kid actors have amazing on-screen chemistry and the scenes that involved the kids were my favorite scenes.

As far as the CGI of the movie goes, there were times when the adult Losers had flashbacks to when they were younger. However, since the last film and 2017, the kid actors have visibly matured and there was some editing needed to make them appear and sound younger than they actually are. I think the kids were edited very well. Especially the voices. If I hadn’t previously known that their voices were edited, I would’ve thought that that’s how their voices actually sound. So as far as editing and CGI goes, I thought it was pretty good.

There were scary scenes that gave me the thrill I went to see the movie for, but a majority of the movie was just scenes that didn’t make any sense. I was actually really enjoying like the first hour of the movie, but then things took a turn and got extremely weird. I just felt like the filmmakers could’ve done so much more with certain characters, such as Bowers and his zombie friend.

Overall, I was pretty disappointed in It Chapter 2. While there were some aspects of the film that I liked, there were far more that I did not. I know that the filmmakers may have wanted to keep some things similar to the novel, but that just made the film seem sloppy because I also know that some parts of the film are completely different from the novel. It felt like scenes were just thrown together out of context, which resulted in an almost three-hour-long film. Unfortunately, I felt going to see this movie was a waste of time and I prefer the first film much, much more.