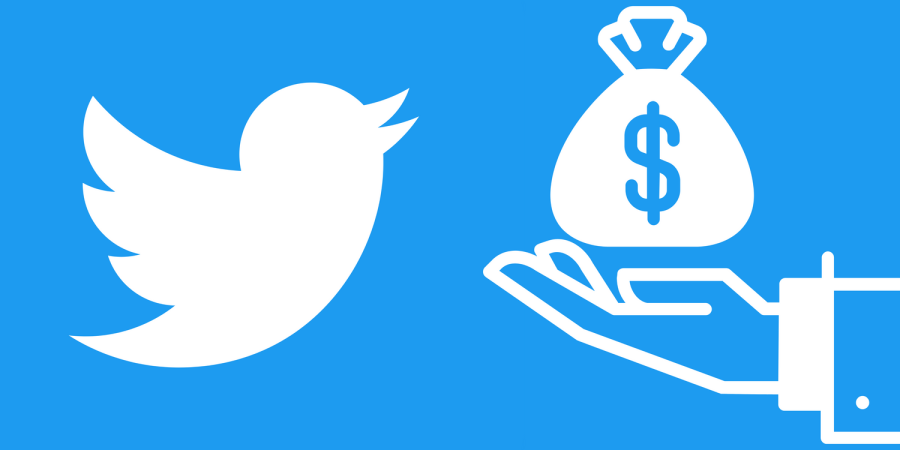 Over the past several days, entrepreneur Elon Musk has been trying to buy the social media giant, Twitter. Starting on Jan. 31, Musk has been purchasing many shares in the app, and on April 4, he amassed a 9.2% stake in the company, owning more than any other shareholder, including board members. On April 14, he offered to buy all of Twitter outright for $54.20 per share, totaling an astounding $43 billion for the platform. This is a very high price considering the company is valued at $47.21 per share according to Google’s market summary at the time of writing.
Twitter leadership decided to deny the offer, and chose to take the economic “poison pill.” The poison pill is a term for when a company prevents a new shareholder, such as Elon Musk, from buying more stock in the company while allowing previous shareholders to purchase more stock at a discounted price. This quickly lowers the overall power Musk has on the company but lowers the value of the company. Many people thought the poison pill worked, and that his purchase had been thwarted, but just a couple of days ago, Elon Musk tweeted the phrase “Love me tender.” He is thought to be referencing the famous lyrics of an Elvis Presley song. Soon after that, he tweeted “______ is the night.” “Tender is the night” is referring to a very famous poem, “Ode to a Nightingale” by John Keats which has that line, as well as the word “Musk.”
The ______ is supposed to be filled with the word “tender.” This could mean he is going to “tender offer,” in other words, he would go around the board of directors and make a direct appeal to the shareholders of Twitter and offer to buy their shares. Elon Musk later explained why he wants to buy Twitter saying he sees great “potential” in the company, but has concerns about the terms of service. Musk has long since complained about Twitter’s decisions to ban influencers and has argued for less censorship across the platform.
He argues that Twitter should be a more open public square for speech and debate. On April 25, Musk finally entered negotiations with Twitter. Later that day, He announced that the deal had been accepted. In six months, the deal will be effective, and Musk will be in charge. It is expected that many employees and members of the board will be fired as a result of the deal.