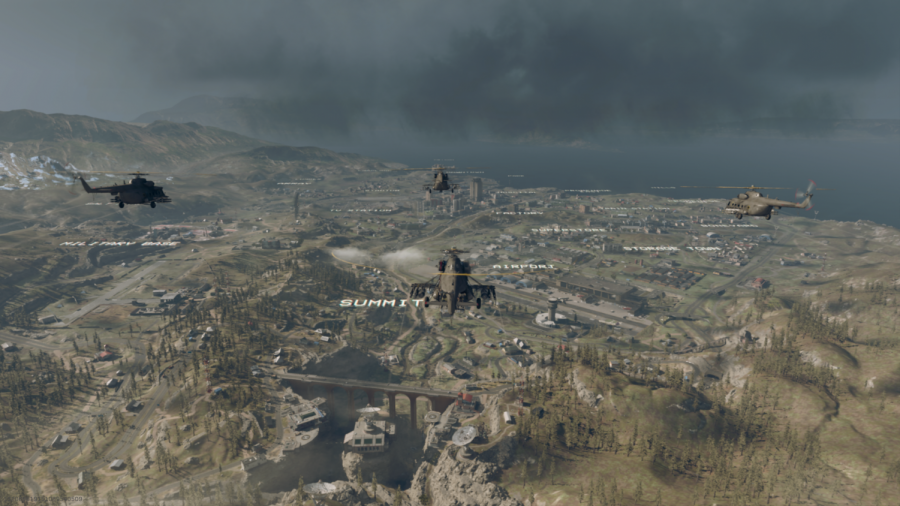 The $60 billion company Activision, has recently been hit with multiple sexual harassment lawsuits. Several female employees have complained about enduring a frat boy work culture, hearing other male employees make rape jokes, and making sexual comments to them. According to these women, they are also given more than their fair share of work, forced to pick up the slack of their male counterparts because they are playing video games during the workday.

Since these claims have come out, Activision has denied all of them, saying “[The] lawsuit presented a distorted and untrue picture of our company, including factually incorrect, old, and out of context stories.” Chief Compliance Officer, Fran Townsend later said in a statement to his employees taken from Business Insider that the lawsuit was meritless, irresponsible, and egregious. Of course, after this email was made, 2,000 employees sent a letter to Activision condemning their response to the lawsuit. Many have quit working at the company altogether.

In addition to this, some major streamers of “Call of Duty” have decided to quit streaming and playing the game, seeking to play games developed by employees who treat each other fairly. These major streamers have also encouraged their viewers to find other games as well.
When asked about this ongoing lawsuit, and whether or not he would quit, Tyler Beck said, “Definitely not. I love Call of Duty, I can never go without it.” It is hoped that because of these walk-outs, and refusal to play Activision games from players that a fair settlement can be made.