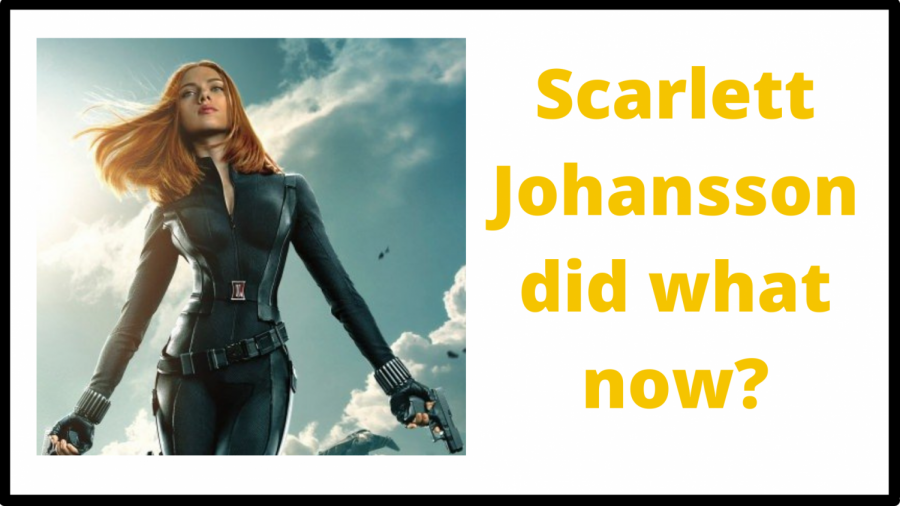 Scarlett Johansson has sued Disney for the dual release of "Black Widow." Image of Black Widow is via creative commons.

Scarlett Johansson is an actress best known for her work done for Marvel under her role as Black Widow. Recently, Johansson filed a lawsuit against Disney for releasing her latest film, “Black Widow,” on their new streaming platform, Disney+ in tandem with the theatrical release.

The reason for the actress’s distress is that her contract stated that her salary would be based on how well the movie did in the box office.This agreement was made back when the release date for “Black Widow” was in May 2020. Johansson was under the impression that the movie would be released first in theaters, and after a period of time (around 90 days) the movie would then transition over to the digital platform, Disney+.

Her suit states that: “As Ms. Johansson, Disney, Marvel, and most everyone else in Hollywood knows, a ‘theatrical release’ is a release that is exclusive to movie theaters. Disney was well aware of this promise, but nonetheless directed Marvel to violate its pledge and instead release the picture on the Disney+ streaming service the very same day it was released in movie theatres.”

Johansson has made $20m so far off of “Black Widow” and many sources in the media state that Johansson missed out on $50m because of the dual release.

Disney has argued against the lawsuit saying that Johansson would make more money with a dual release.

The company says, “the release of Black Widow on Disney+ with Premier Access has significantly enhanced her ability to earn additional compensation on top of the $20M she has received to date.”

The main alleged reason they decided upon the switch towards dual release is because of the pandemic. They argue that Johansson’s lawsuit is heartless for not thinking about those who are unable to go to theaters because of the pandemic. The mouse did not shy away from strong language in their statement which includes a quote about how “distressing [the legal action’s] callous disregard for the horrific and prolonged global effects of the Covid-19 pandemic.”

Despite what Disney says, the pandemic is not their only incentive for having a dual release. There is also money involved. Disney is a company that has a high investment in the success of Disney+. Walt Disney has disclosed that they will be spending between $8-9 billion on Disney+ for the 2024 year. There is no question that having a dual release on both the streaming service and theaters would boost their user base on Disney and increase the value of the service. Additionally, this would lessen the amount of money that both Johansson would make off the movie along with future Marvel and Disney stars.

According to the Hollywood Reporter, Kevin Feige, the president of Marvel, has “lobbied Disney against the day-and-date plan for Black Widow, preferring the big screen exclusivity and not wanting to upset his talent.”

The Hollywood Reporter was told that “[Feige is] angry and embarrassed.”

CNN Business writer Frank Pallota actually interviewed the attorney for the actress, John Berlinski and was told that “ignoring the contracts of the responsible for the success of its films in furtherance of this short-sighted strategy violates their rights and we look forward to proving as much in court.”

As of now, Johansson has been barred from any and all future Marvel and Disney films.

Writer for the online website bleedingcool.com says, “We’ll have to see how this all plays out, but there is a decent chance that it will be settled out of court with all the NDA’s that Marvel loves so much.”

Want to read more about the case? Check out our resources!