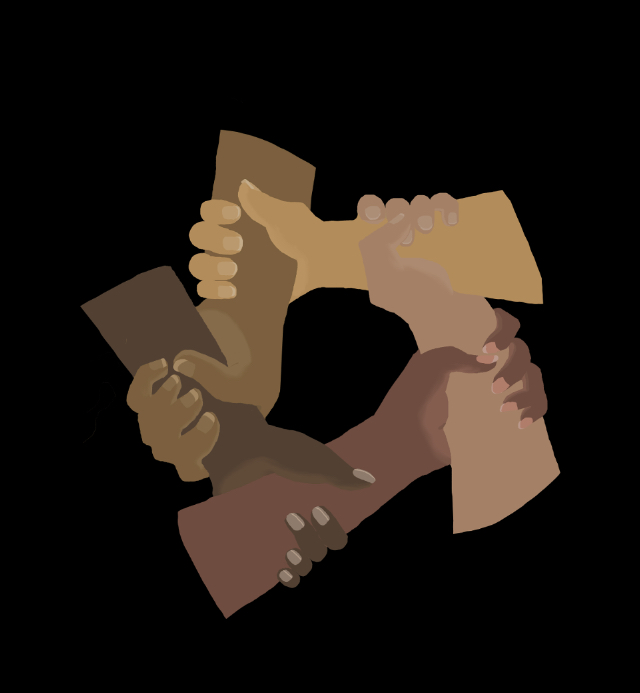 Last year, another club was created in McIntosh, the Black Student Union (BSU). This club was created for people of color and those that are allies. Due to the major events of last summer, with the BLM movement and police brutality, it has been a real eye opener to everyone around the world. Although racial injustice has been going on, it is finally being acknowledged.
“Although all this went down last year, I know some kids in McIntosh that don’t know or just don’t care that this is a grave problem in our world. If they can acknowledge that this injustice is a problem, then we can band together to fix the problem. That is why I’m in BSU,” said Dolly Thomas, a sophomore BSU member.
The month of February has begun, and so has Black History month. Our newly created Black Student Union has many plans for this February, because they wanted to “make sure Black History Month is celebrated as it should be”, according to Morgan Green, BSU vice president, “Last February, I felt Black History month was so under celebrated. This year I want it to be celebrated.”
BSU plans on doing more around their school then just their February plans, so this will not be the last of them. To read more on the upbringing of BSU club click here.