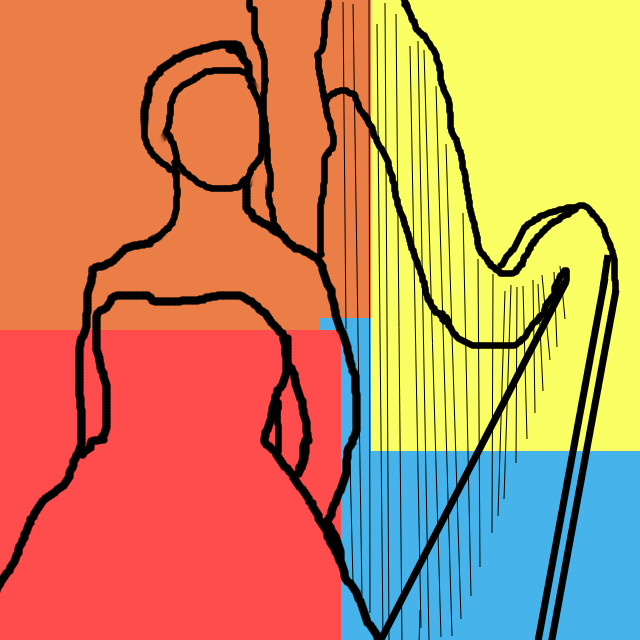 Jazz has been an outstanding genre that is truly an all-American product. With greats like Duke Ellington and Miles Davis resonating with audiences years past their deaths, it is no wonder why jazz has an impact on the American culture. In the 1950s and 60s, jazz was one of the more dominating genres. Trumpets, pianos, standing basses and saxophones were the tools of jazz virtuosos to communicate complex melodies never heard before. Some musicians, inspired by the free nature of jazz, took a chance in pioneering unique music styles. This list of people includes Dorothy Ashby.

Born to a jazz guitarist in 1932, Ashby grew up surrounded by jazz. Living in Detroit during her youth, her future would inevitably be in jazz due to the circumstances of her childhood. During her schooling, she learned with other future musicians, such as Donald Byrd and Gerald Wilson. After studying music education and piano at Wayne State University, Ashby found an interest in the harp, which would eventually be the instrument to her success. Her life of jazz and her eventual skills in the harp would collide.

Her jazz peers were hesitant with her use of an instrument used mostly for classical music. Many wanted to stick to their brass instruments and pianos, but Ashby convinced them through a handful of live performances demonstrating the versatility of the instrument. After recording with a variety of musicians, she would release her debut album “The Jazz Harpist” in 1952. This album would start a discography of excellent music for nearly 30 years. Playing with musicians such as Louis Armstrong, Bill Wither, and Stevie Wonder, she would prove to be respected throughout the music industry. Even after her death in 1986, her music would find itself sampled in hip hop songs by J Dilla and other producers.

Her impact on music is undeniable. She did not discriminate in her playing, not constraining her playing to the structure of Western music. Ashby would be influenced by sounds around the world, from Brazil to the Middle East. Her creative mind would compile these sounds into music that was truly unique.

Check out some of her work here.