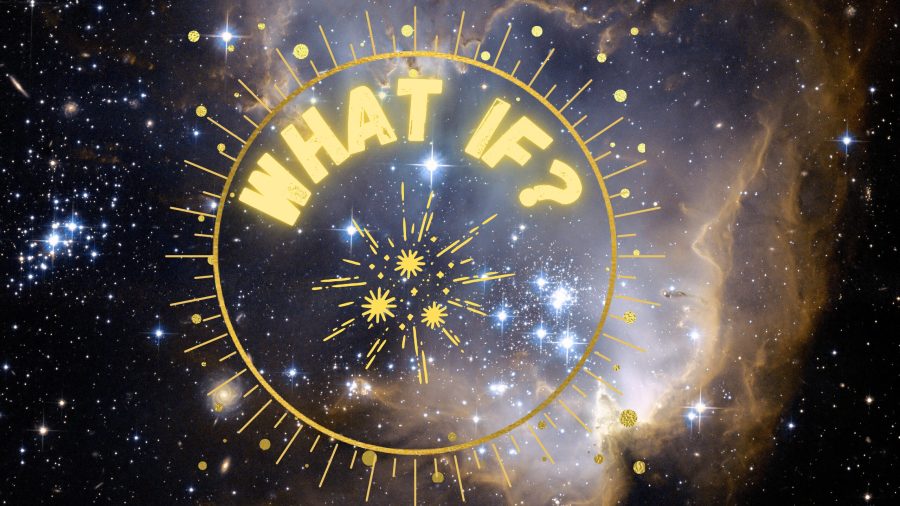 The finale of Marvel’s “What If?” aired on Wednesday, Oct. 6, ending a nine-episode television series, which first aired on Aug. 11. The television series was the first animated feature for the Marvel Cinematic Universe, and focused on the past events of the Marvel Cinematic Universe, but warping the events and therefore changing the previous storyline in the multiverse world with animated thirty-minute episodes. The television series was based off the Marvel comic series of the same name, “What If?,”which changed plot points of the Marvel comic universe in single-issue comics which had no bearing on the main storylines of the comic universe. The comic series focused on random events in the universe, and changed them slightly, creating new stories from slightly changed events. The single issues did not connect with each other, and were meant to give a glimpse into alternate events of the main Marvel Universe. However, unlike the comic series, these animated episodes actually connect with each other, which was seen in the finale of “What If?”

The finale of “What If?”, titled “What If…..The Watcher Broke His Oath?” focuses on the events of the last episode and ties in the previous episodes in thirty-six minutes. The previous episode, titled ”What If….Ultron Won?” showed the events of “Avengers: Age of Ultron” if the main antagonist of the movie, Ultron, won. The episode showcased the last two remaining Avengers and survivors of the apocalyptic damage, Hawkeye (Jeremy Renner) and Black Widow (Lake Bell), pitted against Ultron’s army in an effort to finally take down the villain. The other half of the episode set the now Infinity Stone-powered Ultron (Ross Marquand) against Uatu the Watcher (Jeffery Wright), who was the narrator of the series. Uatu, whose job is to oversee the events of the Multiverse, was no match for the super-powered Ultron and is forced to watch as Ultron accesses the Multiverse in his attempt to destroy all of it.

The finale brings together the characters in the previous episodes, including Star-Lord T’Challa (Chadwick Boseman), Captain Carter (Hayley Atwell), Strange Supreme (Benedict Cumberbatch), Killmonger (Michael B. Jordan), Party Thor (Chris Hemsworth), and a new character, an alternate-timeline Gamora wearing Thanos armor (Cynthia McWilliams). They are recruited by Uatu the Watcher, in an attempt to defeat Infinity-Ultron before he can destroy the multiverse. The ‘Guardians of the Multiverse’ are helped in their attempt by a Zombie Scarlet Witch, previously from “What If….Zombies?!”, and the Black Widow from “What If…Ultron Won?,” The team’s first attempt is unsuccessful, until Black Widow infects Infinity-Ultron with a computer virus created by none other but A.I Arnim Zola (Toby Jones). Zola overtakes Ultron, and the villain is defeated, only for the alternate Erik Killmonger to attempt to steal the stones from the dead body of Ultron.

He, along with the now Zola-infected Ultron, are banished to a pocket dimension by Uatu and Strange Supreme. The characters return to their respective worlds, with Strange Supreme watching over the pocket dimension and the alternate world Black Widow being transferred over to the world of “What If…..the Avengers died?” The finale goes full circle in bringing these characters together, and is an excellent season finale of Marvel’s fourth Disney+ show.

“I just watched the trailer and I think it looks really interesting and I can’t wait to watch it,” says junior Mackenzie Simon.

“It was a good show that showcased how different the characters could become under different circumstances,” freshman Blair Morrison added.