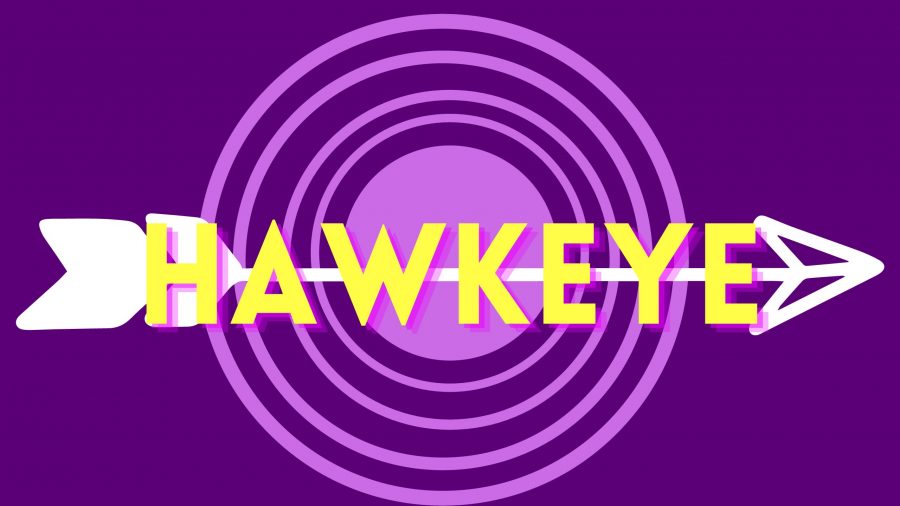 With the introduction of Disney+, there has been a slew of new Marvel television series, such as “WandaVision,” “The Falcon and the Winter Soldier,” and the newly released animated series, “What If…?.” These television series introduced new characters, such as Monica Rambeau (Teyonah Parris), John Walker (Wyatt Russell), and the ever-beloved Contessa Fontaine (Julia Louis-Dreyfus), but it also brought back old characters, like Sam Wilson (Anthony Mackie), and Wanda Maximoff (Elizabeth Olsen), which will also be seen in the newly-introduced Disney+ series, “Hawkeye”.

The trailer, having been released early morning on Sept.13, managed to get 1.1 million views in the first hour. The new series, starring Jeremy Renner as Clint Barton and Hailee Steinfeld as Kate Bishop, follows the events of “Avengers: Endgame” and the aftermath of “WandaVision” and “The Falcon and the Winter Soldier.” With the first few frame shots of the trailer establishing it, the show takes place in December, and is based in New York. It also seems that previously-released “Black Widow” will have an impact on the plot, with Florence Pugh reprising her role as Yelena Belova in the show. Belova, in the end-credits of the movie, was shown to be on the hunt for Clint Barton, as she believed that he was responsible for her sister Natasha Romanoff’s death, who had died in “Avengers Endgame.”

The trailer, beginning months after the events of “Avenger: Endgame,” focuses heavily on years in which Clint Barton masqueraded around as his brutal vigilante persona, Ronin. Having given up his role as the vigilante, he’s surprised to find out that the vigilante is back, but he’s not the one under the mask, meaning someone has stolen his identity. Underneath the mask none other than Kate Bishop, a young woman who looks up to Hawkeye and considers herself one of the best archers in the world. The few minutes of the trailer aren’t enough to gather much information, but the viewer does get a glimpse of a few major characters, such as Maya Lopez (AKA Echo), Clint Barton’s family, and the much-appreciated Lucky the Pizza Dog.

The series also seems to gather inspiration and plot points from Matt Fraction and David Aja’s “Hawkeye” comic run, which ran from 2012-2015, and included the Tracksuit Mafia, a villainous organization in the comics, which can be seen for a moment in the trailer. Also seen in the trailer is Eleanor Bishop (Vera Farmiga), Kate Bishop’s mother, and Echo, played by Alaqua Cox. A huge leap for Marvel is the casting of Alaqua Cox, a Native American and deaf actress, who will be playing the part of a Native American and deaf assassin, Maya Lopez, AKA Echo. Maya Lopez has ties to Wilson Fisk, the villain known as Kingpin (Vincent D’Onofrio). Kingpin was the villain in the hit Marvel Netflix series “Daredevil.” This connection, along with the rumors of D’Onofrio coming back to reprise his role as the Kingpin of Crime, sets up the show to have major ties to the Netflix shows. This could allow for the former actors of those shows, such as “Luke Cage” or “Jessica Jones,” to reprise their roles in the MCU.
With the introduction of new characters and the light-hearted action family-feels theme the show seems to be going for, Marvel seems to have hit the target with their new series with fans.

“I hope they explore Haweye’s past like they did Black Widow’s,” says sophomore Kate Homan. “I think Kate Bishop is going to be a very interesting character.”