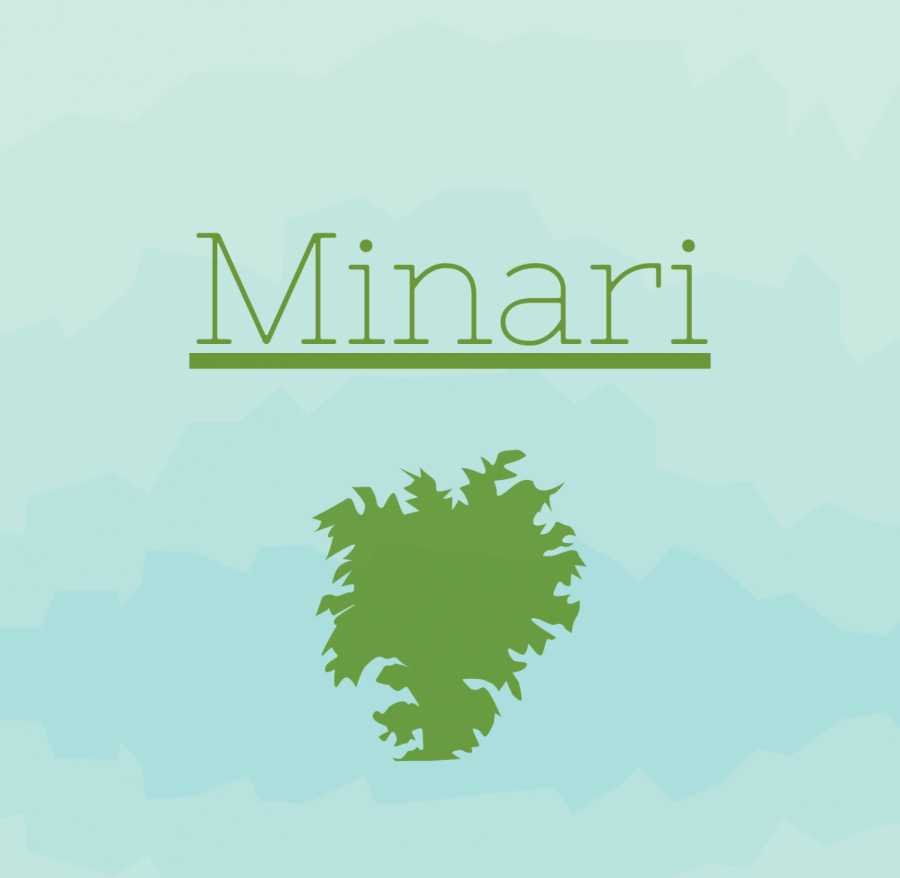 While there were a limited number of releases during the pandemic, some films were able to be shown at the Sundance Film Festival during January 2020. Amongst the few films lucky enough to be screened was the Lee Issac Chung film “Minari”. The American film has been nominated for a variety of awards, including a historical nomination for Steven Yeun, the first Asian American to be nominated for the Academy’s leading actor category.

The film was the fifth directorial credit for Lee Issac Chung, who started off his career with the film “Munyurangabo” in 2007. Graduating from Yale University with a degree in biology, he changed his career after taking a class in world cinema. He would write “Minari” in 2018, which was somewhat based on his own childhood.

The film’s cast consisted of Korean and American actors. Steven Yeun, previously known for his role on “The Walking Dead,” was one of the main actors in the film. Han Ye-ri and Youn Yuh-jung, the latter getting an Academy nomination for her role in the film, are mostly known for their roles in Korean popular films. The film were the breakout roles for child actors Alan Kim and Noel Kate Cho.

During the film, the pacing of the story and cinematography clearly shows Lee Issac Chung’s influences in how he directed the film. For “Minari,” it is clear that he was influenced by Eastern cinema, more specifically, those familiar with Taiwanese arthouse cinema may be reminded of the director Hou Hsiao-Hsien and his more meditative form of directing in the film “The Time to Live and the Time to Die.” Shots idle throughout the film, allowing the audience to take in the brash greens of Arkansas and dramatic stares between actors. Whenever the sun appears in the film, the digital film camera seems to take in its rays, giving the cinematography a yellowish, nostalgic feel. Each shot seems to praise the natural environment of Arkansas, like how Yeun’s character views his farm with prideful optimism.

The story is structured like a traditional family drama with Chung getting influenced from the book “My Ántonia.” The dynamic between characters is powerful, which is clearly the outcome of a well-written screenplay and performances from the ensemble. Youn Yuh-jung’s memorable role as the grandmother deserved the Academy’s nomination. Her ability to be both an energetic and inappropriate inhabitant of the farm as well as a caring and sentimental grandmother showcases her acting skill. Overall, the performances are powerful in the film, striking emotional chords.

With any excellent film comes a soundtrack that matches its quality. Emile Mosseri did an outstanding job creating a soundtrack that creates a feeling of nostalgia and awe against the Arkansas landscape. Previously creating soundtracks for other greats films like “The Last Black Man in San Francisco,” Mosseri incorporates elements in his musical tracks that can make a powerful scene even more memorable.

The film was enjoyable to watch, but more importantly it tells a truly unique American story. It profoundly captures the experiences of immigrants in America trying to create a life for themselves, though with trials and tribulations. As a whole, it is definitely worth watching.