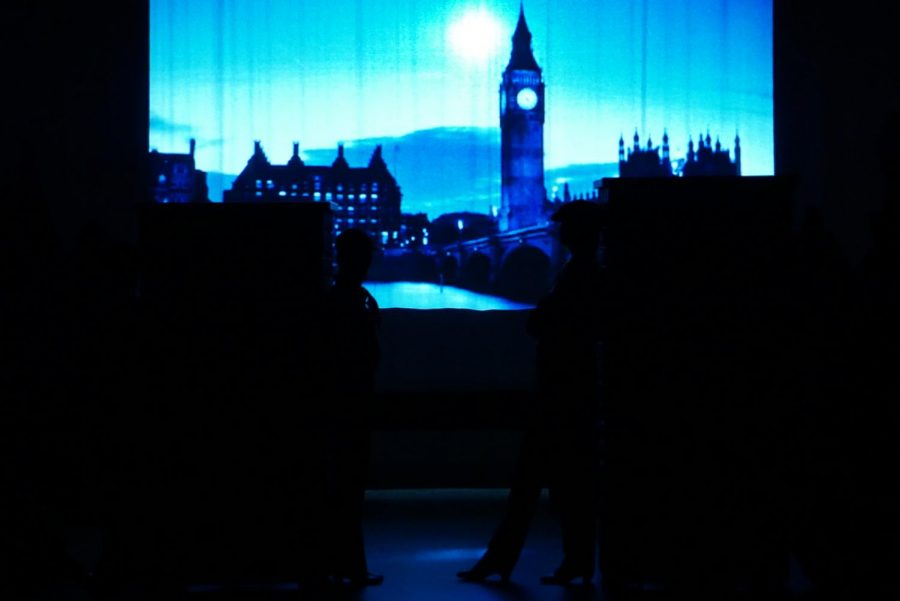 The McIntosh drama department is putting on a truly magical production this year because they are performing none other than Mary Poppins. Mary Poppins is the story of two young children named Michael and Jane who run through nannies like a cheetah running through the desert. Michael and Jane don’t usually get along with the nannies that their parents choose for them, but things start to change once they are introduced to Mary Poppins. She shows them how fun and magical life can be and they soon become rather affectionate towards her.
The drama kids have been working extremely hard to get the production as good as it can be. They practice every day after school from 4:00 to 7:00 pm and they usually practice on Saturday as well. “We run through things like choreography and songs during practice,” said sophomore Sanaa Wright, “we have to make sure that everyone is in the right spot and everything is happening when it is supposed to.”
The cast has become a family for most of the people working in the production. Spending so many hours together really creates a strong bond between people and makes them grow closer. “When we are not on stage, we can eat food and socialize in the drama room,” said junior Aj Chadha, “I’ve met and befriended so many new people and strengthened relationships with others that I already knew. Drama is wild.”
Opening night for the production will be on Jan. 30 at 7:00 pm. The play will also be performed on Jan. 31 at 7:00 pm and twice on Feb. 1 at 2:00 pm and 7:00 pm. Tickets will cost $15 for adults and $10 for students.